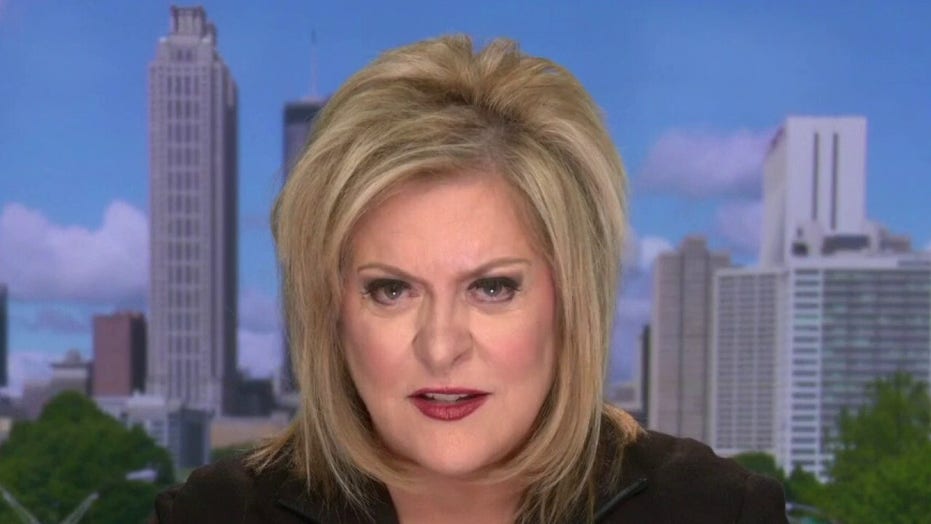 Nancy Grace, former prosecutor, host of Fox Nation’s ‘Crime Stories with Nancy Grace,’ dives deep into the most shocking stories and fights for the victims every day on her new show.

Cathy Miller's son, Chuckie Mauk, was murdered nearly 35 years ago and Miller has never given up searching for justice.

On Fox Nation's "Crime Stories," Miller walked Grace and her team through the events of the evening of February 17, 1986, when her 13-year-old son was gunned down, just minutes away from their home.

"I was just cleaning up the supper dishes," said Miller. "He just came in and asked if he could go to 7-Eleven because he would buy candy to sell the next day at school at break. He just thought he was making himself a little spending money."

About 30 minutes later, Miller got a knock at the door from another neighborhood boy, who told Miller that Chuckie was hurt. She rushed to the 7-Eleven and her life was changed forever.

"I could see him lying on his stomach and I could see the blood," remembered Miller. "He was so still. And I knew, I just knew it. And it just felt like I couldn't get to him fast enough."

Local news coverage of the murder reported that witnesses saw Chuckie speaking to someone in a light-colored car moments before he was killed.  Witnesses also claimed to have heard a gunshot that some mistook for fireworks.

Miller said that she heard the same information. "Two people saw him talking to someone in a white car," she recalled. "These two people were children and they were in a car driving on the road next to the parking lot." 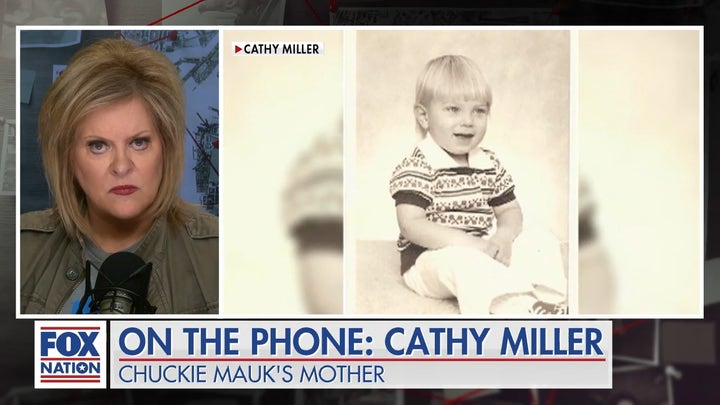 "They gave a composite sketch of the person they saw," she continued. "And they said to their dad, 'There's Chuck.' So they did see him. And he was just holding onto his bike, leaning, talking to someone."

"What do you think happened?" asked Grace. "I've always thought that either one or two white males tried to lure him into that car."

"That's always what I thought," replied Miller. "Because Chuckie had no enemies. He wasn't a bad kid. He was good. Everyone loved him. And I think someone wanted him in that car and he wouldn't get in it. And I think they knew that he knew them. And Chuckie probably said, 'I'm going home. I'm going to tell my mom and my dad.' And they did want him to tell. And they shut him up."

"He was shot in the back of the head," reported Page. "It went through the back of his head and left his nose. It severed his brain stem. And when he was found, he was found in a pool of blood. And he was still gripping the bubble gum that he purchased at the store along with the receipt." 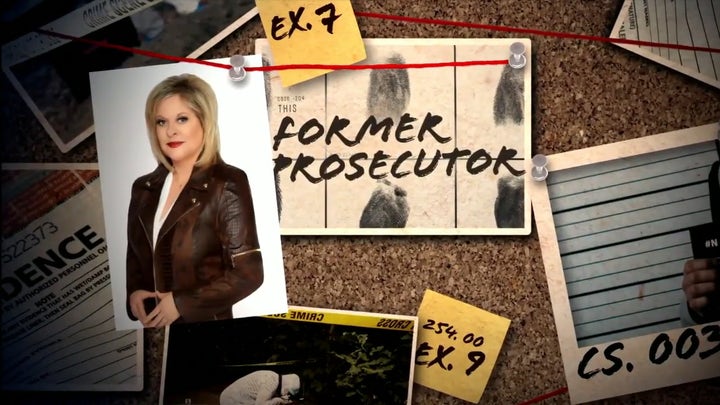 "The individual never got out of the car, so they fired literally from below to above. And this is key," said Morgan. "[Chuckie is] literally turning his entire body and the bike... he is trying to get back home. He's headed in that direction."

"Something occurred where he wants to put distance between himself and the vehicle," continued Morgan. "He wants to go to the safety of home. And it was at that moment in time that this person in the vehicle felt so comfortable in a public environment that they would fire a round out of their vehicle and strike Chuckie."