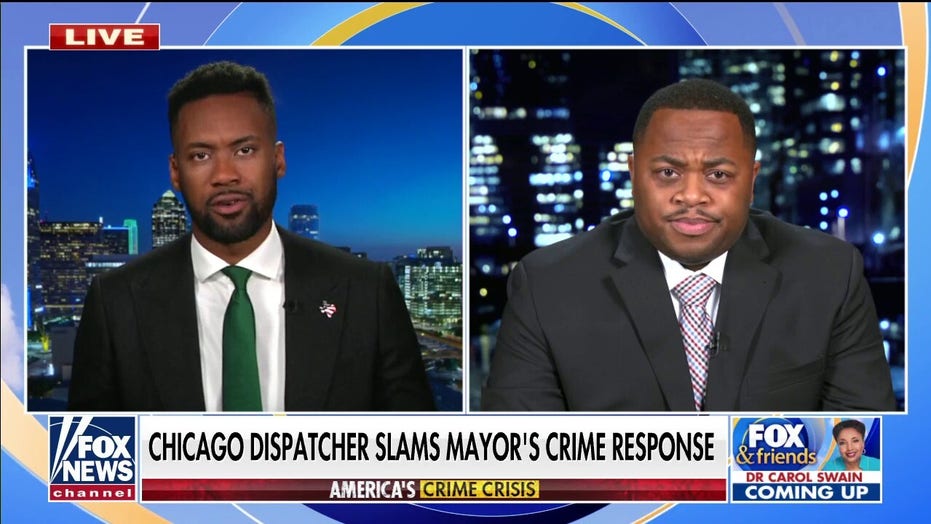 Keith Thornton says the ‘failure of leadership’ in the Illinois city is ‘ridiculous.’

Thornton said that a "massive" amount of crime is taking place in the city at "all hours of the day," while first responders are being overworked and receiving no support from lawmakers and politicians.

"What’s horrible is the lack of leadership and the failure of leadership throughout this entire city of Chicago—and it’s ridiculous because it does not have to be this way," said Thornton.

Thornton added that the Chicago police, fire department, dispatchers, and other first responders are being "micromanaged" by Mayor Lori Lightfoot.

"The blood, in my opinion, is on her hands," Thornton said. 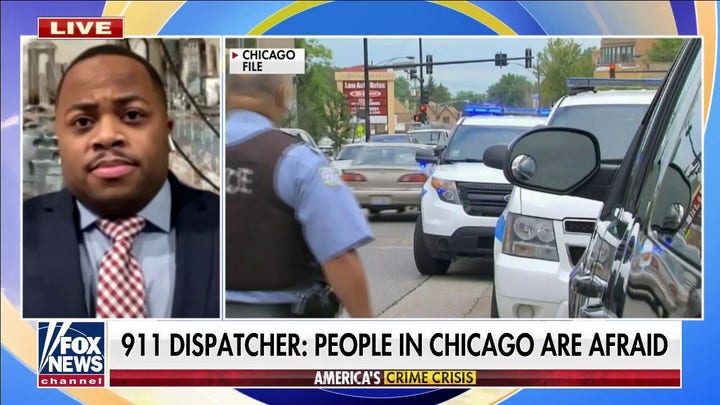 The Chicago dispatcher added that, under the Trump administration, federal help was neither "acknowledged" nor "wanted" by the mayor.

"This is not a black problem, a white problem, a Democratic problem, a Republican problem, a Latino problem, this is an all-hands-on-deck problem and everyone within Chicago should be fueled up—and that’s why I’m taking a stand," said Thornton.

In a separate interview appearance earlier Tuesday on "Fox & Friends First," Thornton noted that "crime is out of control," and that city leadership is lying to the citizens of Chicago about crime and policing - which he called "the worst it’s ever been."

In a recent viral Facebook video, Thornton called the city a "death zone" where police are scared to go out on patrol by themselves.

"When you say ‘Chicago,’ people are afraid," said Thornton.

Over Christmas weekend in Chicago, 2 people were killed, and 23 were wounded, including an 11-year-old boy, in citywide shootings.