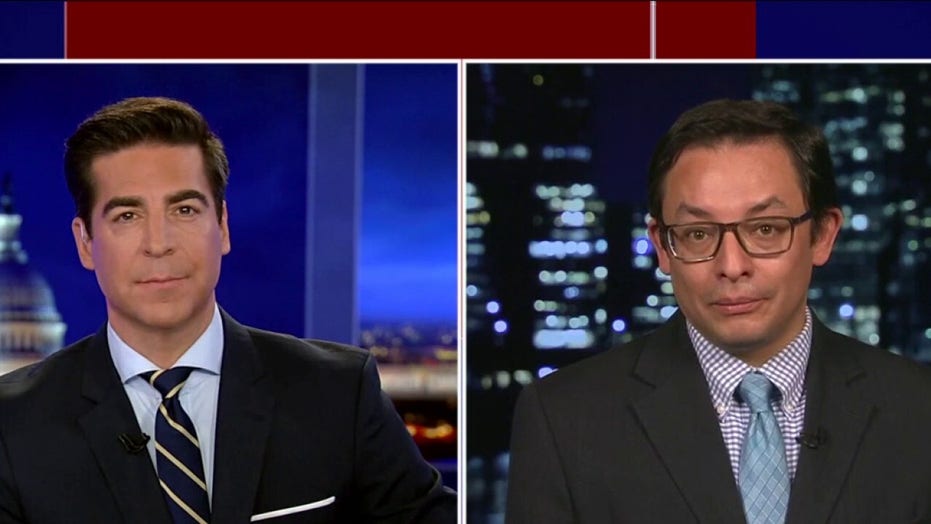 On Christmas night, police found 24-year-old Giovanni J. Lozano unresponsive with a gunshot wound to the head in Logan Square at about 10:40 p.m. He was pronounced dead at the scene, ABC 7 reported.

A man identified as Clifford Jeffrey, 37, was fatally shot in East Garfield Park at about 3:20 p.m. Sunday. He was in a parking lot, according to police, when a car approached him and someone inside opened fire. He was taken to a local hospital with a gunshot wound to the torso and pronounced dead, the outlet reported.

PASTOR BROOKS SPENDS CHRISTMAS ON A CHICAGO ROOFTOP, REMINDS EVERYONE YOU CAN BOUNCE BACK

Non-fatal shootings included an 11-year-old boy and 25-year-old male who were both shot in the leg on Friday night while inside an apartment in Jefferson Park. Police told ABC 7 they are both in good condition.

A 17-year-old boy was also shot in the knee Sunday morning in West Lawn. He is also in good condition, according to police.

Murders have increased by 5% this year when compared to last, according to Chicago police data. There have been 783 murders as of Dec. 19, while 2020 saw 749 murders during the same time period.

The city has also been plagued with theft crimes this year, spiking by 20% when compared to 2020, and criminal sexual assaults that have spiked by 29% in 2021.

Democratic Chicago Mayor Lori Lightfoot called on the federal government last week to assist with the rampant crimes, noting that she knows "people are scared."

She asked U.S. Attorney General Merrick Garland last Monday to send in agents from the Bureau of Alcohol, Tobacco, Firearms and Explosives for six months to increase the number of gun investigations and gun seizures.

"The federal government remains uniquely qualified to help address the scourge of gun violence," Lightfoot said. "We need these additional resources well in advance of next summer."