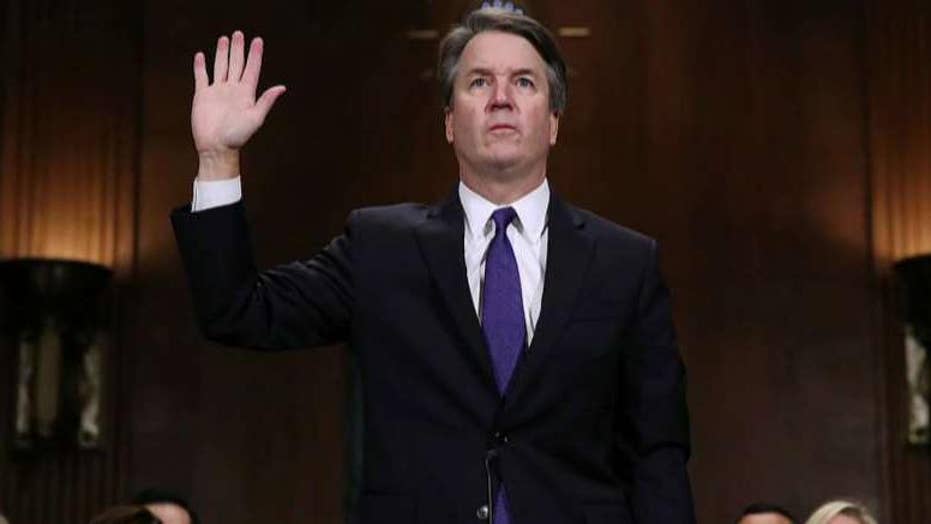 Dave Brat and Bradley Moss weigh in on House Democrats' request for documents from the White House related to Brett Kavanaugh.

Speaking on "Outnumbered," Chaffetz questioned the reasoning behind the move, which comes nearly one year after the contentious Senate confirmation fight over Kavanaugh.

"We think there might be something wrong, but don't know what it is. There is just a pattern here with Democrats who are on these fishing expeditions as opposed to pursuing something where they have actual evidence of wrongdoing." 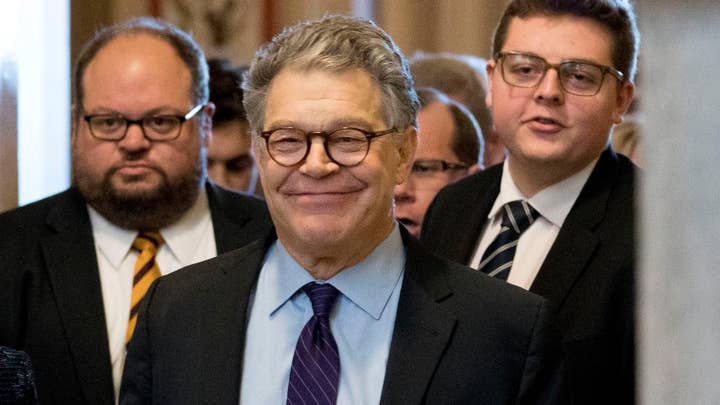 The top Republican on the committee on Tuesday accused the panel's Democratic chairman, Rep. Jerry Nadler, of "harassment" and unethical conduct.

Nadler's request came days after a liberal lion of the high court, Associate Justice Ruth Bader Ginsburg, defended Kavanaugh as a "very decent, very smart individual," and long after progressive activists have largely moved on to other matters.

Rep. Doug Collins, R-Ga., said in a statement that Nadler's request is so "far outside the scope of judicial ethics, it’s harassment." 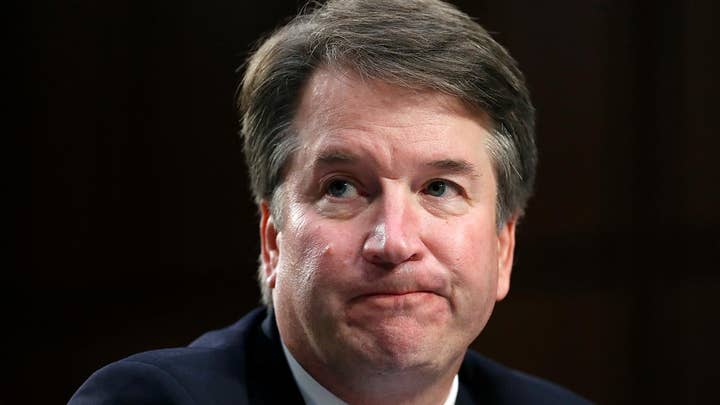 "I think he has been litigated in the public eye as well as any other nominee [before Congress]. I think that's done and it's a lifetime appointment," she said.

Tens of thousands of documents relating to Kavanaugh's time in the White House Counsel's Office were withheld during his confirmation process, the Democratic lawmakers said, after they were processed by a private attorney for potential privilege issues.

"As a result of this process, the Senate Judiciary Committee received only a small fraction of Justice Kavanaugh’s White House record before voting on his nomination," Nadler wrote.