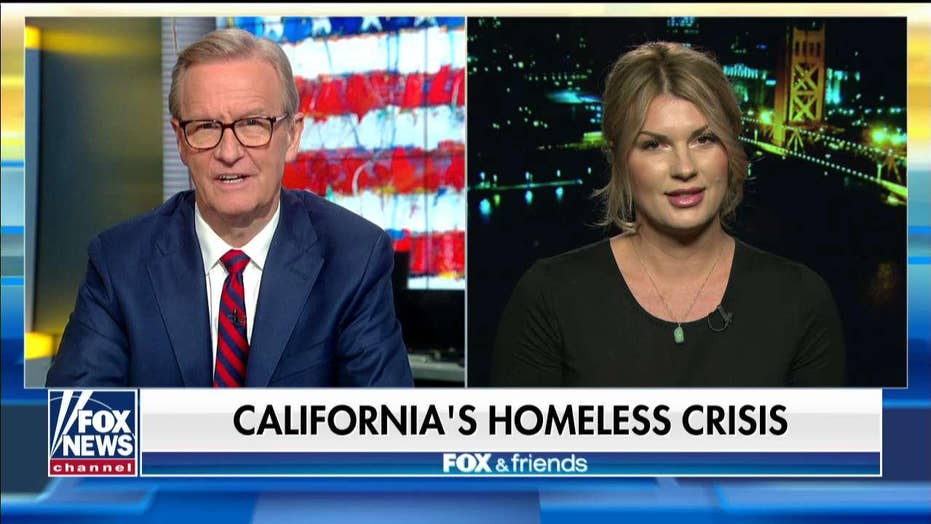 Salon owner Elizabeth Novak has moved her business from the city to the suburbs after she was robbed.

Appearing on "Fox & Friends" with host Steve Doocy, Elizabeth Novak said that she believes Newsom is "a little bit more concerned with trolling the president on the internet than dealing with the problems in his state."

Novak went viral in August after posting a video talking about the conditions of her storefront -- which she had owned for 15 years -- and slamming Newsom. After appearing on "Fox & Friends" in August, her salon was broken into and Novak relocated the business to the suburbs.

Novak told Doocy she still deals with problems with the homeless at her new location.

According to a survey taken at the end of January 2018, approximately a quarter of the nation's homeless population is in California. 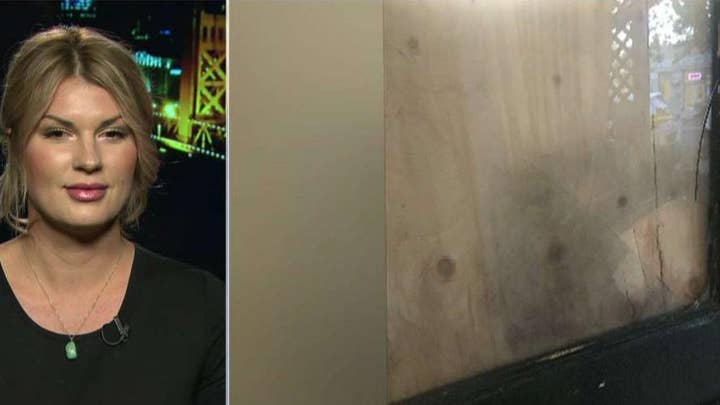 In June, Newsom signed off on a $214.8 billion budget, authorizing $2.4 billion in spending to address the state's housing and homelessness crisis. The budget allocates $650 million to local governments to build shelters, offer rental assistance and convert hotels and motels to temporary or permanent housing.

Officials in Los Angeles are pressuring the governor to declare a state of emergency.

"Things aren't changing because of the legislation; they're getting worse," Novak added. "So, they can't arrest people for the drugs. If they don't steal more than $900 of property, they can't arrest them. And, a lot of people want to say it's a housing crisis, but it's definitely a drug crisis. It's a drug problem."

"These people need help," she added. "We need to start with that problem and it will affect everybody else positively. You know, they need places to go. They need detox, they need to be reprimanded...Sometimes that helps."

Novak expressed disappointment that Newsom has not reached out to her.