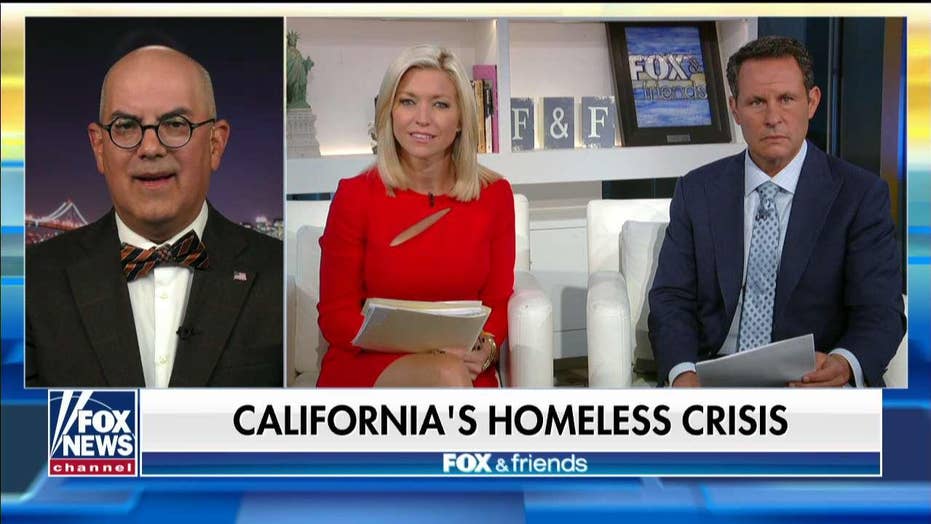 Richie Greenberg, who ran for San Francisco mayor in 2018, says non-profits and government organizations are drawing in the homeless population.

Appearing on "Fox & Friends" with co-hosts Brian Kilmeade and Ainsley Earhardt, Greenberg said that as the state government has moved farther and farther to the left over the years -- adapting socialist ideals -- the homeless population has only grown.

"It's just a tragedy now," said Greenberg. "But this is San Francisco. This is not anything new. This is classic San Francisco, where the downtrodden are celebrated and coddled."

"Little by little, we see the whittling away of law enforcement, and the norm now is having the homeless, the drug addicts, and mentally ill roaming the streets," he told the "Friends" hosts. 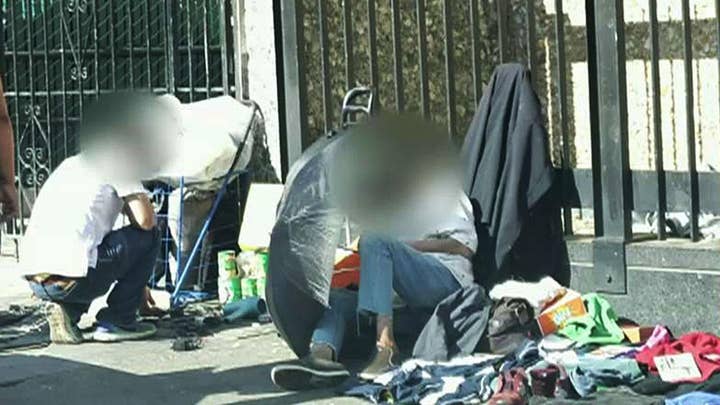 In the latest effort to combat the growing homelessness in San Francisco, a city resident recently used a plywood wall to block an alleyway known to be used for drug deals and defecation by the homeless. After a few days, the blockade to what’s known as the “Ingleside Path” was removed after several complaints.

Greenberg says that a major culprit is the non-profits -- in tandem with government funding -- that are based in the city who are "getting hundreds of millions collectively" to cater to the homeless community. 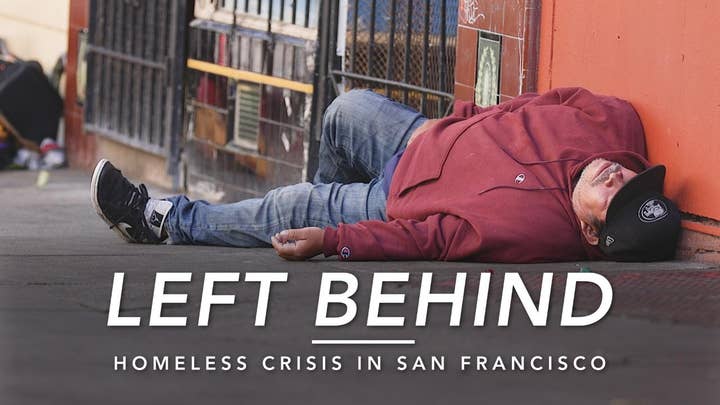 "I believe, and many of us believe here, that they are [all] enabling...homeless to move here, actually," he said.

"So, how could it be that year after year -- even after throwing hundreds of billions into the budget -- that the population of homeless is going up? And that's clearly because others are moving...from other states, other cities, to take advantage of the liberal policies here," he concluded.