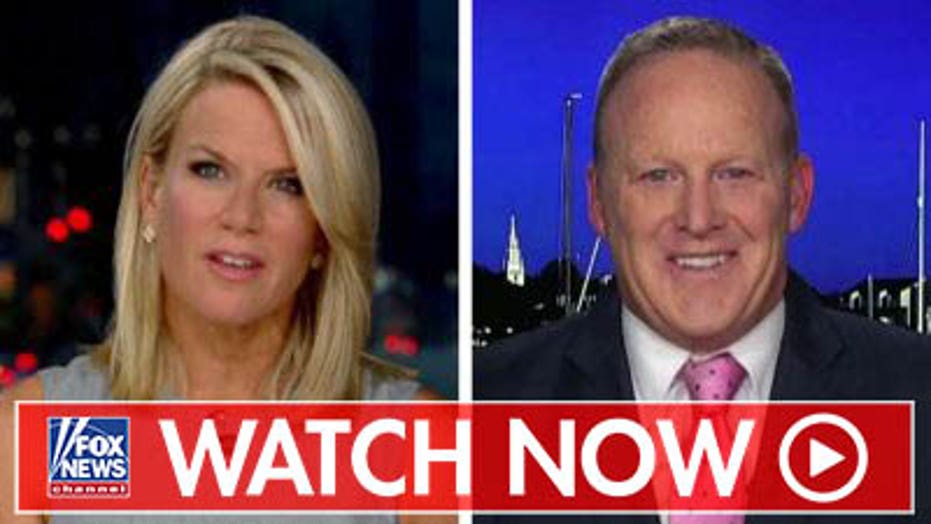 The president cannot satisfy Democrats' concerns no matter how he acts in opposition to racism and extremism, Spicer claimed Thursday on "The Story." 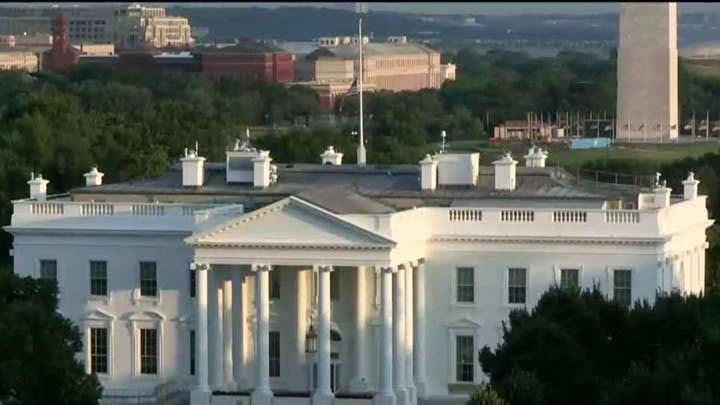 In a Burlington, Iowa, stump speech, Biden -- a 2020 Democratic presidential candidate -- claimed Trump, "has fanned the flames of white supremacy in this nation."

"His low-energy, vacant-eyed mouthing of the words written for him condemning white supremacy this week, I don't think fooled anyone."

The former Delaware senator was previously critical of Trump's response to a white nationalist rally in Charlottesville, Va., in 2017.

“Give me a break. Enough’s enough, man. It’s nonsense. The very rally was advertised, advertised, as a white supremacist rally. Anti-Semitic chants were clear. Hatred was on the march and he knew it,” Biden said during an April campaign appearance in Iowa.

On "The Story," Spicer -- who previously served as Trump's White House press secretary -- said Biden is mistaken and pointed to the president's first address to a joint session of Congress in 2017.

"He led that off with a call for unity and calling out hatred," he said.

"This has been at the forefront of the president's administration. The problem is the Democrats... don't want to take 'yes' for an answer."