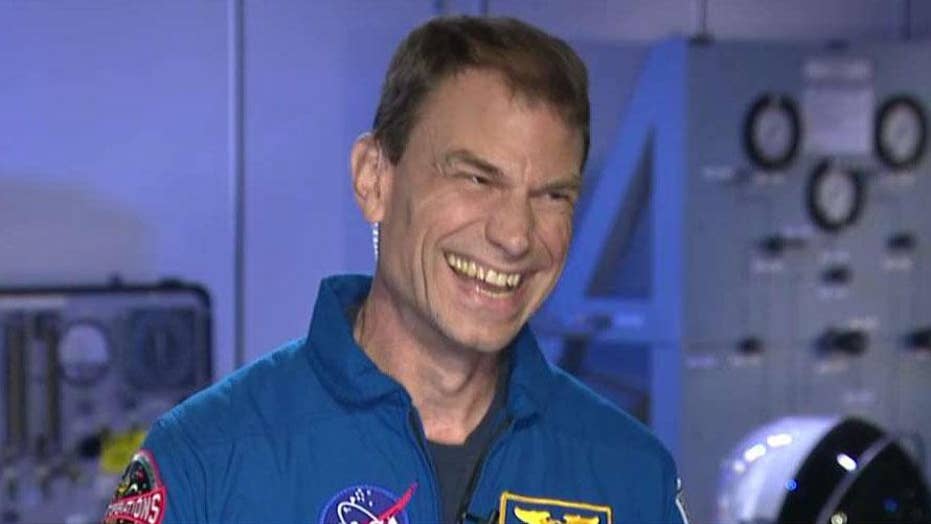 Stan Love, an astronaut with NASA, expressed confidence that the United States would be able to reach the moon again under the timetable proposed by President Trump.

The Artemis program will land American astronauts on the Moon by 2024 and establish a sustainable human presence on Earth’s natural satellite. Artemis will also make history by landing the first woman on the Moon.

Love added that NASA was doling out responsibilities for space station operations to the private sector but would continue to expand government efforts beyond where the private sector was unable to reach. "The moon is the next logical step," he said.

Love's comments came during an interview with "America's News HQ" on the 50th anniversary of the first moon landing by Apollo 11 in 1969.

The mission delivered on President Kennedy’s 1961 promise to land an American on the Moon by the end of that decade. With the American Flag flying proudly on the Sea of Tranquility, the U.S. had finally won its space race with the Soviet Union.

Apollo 11 Lunar Module Pilot Buzz Aldrin, the second man on the Moon, and Command Module Pilot Michael Collins, attended an event at the White House Friday to commemorate the epic mission. Family members of Armstrong, who passed away in 2012, were also present.

“Tomorrow will represent 50 years from the time we planted a beautiful American flag on the moon,” said President Donald Trump. The Moon landing, he added, is “considered one of the great achievements ever.”

Love, who traveled to the U.S. space station in 2008, told Fox News that he had the "coolest job in the world." He also had some advice for young people who may want to be YouTube or social media stars instead of astronauts.

"The thing that I try to do is share my excitement, my enthusiasm for what is still the coolest job in the world. I encourage the YouTube fans to maybe get up from the couch now and then and consider engaging with reality," he said. "It can be very rewarding," he added with a smile.