Health officials in Mississippi are confirming a human case of West Nile virus. This is the second documented occurrence of the disease for the Magnolia State.

Mississippi State Department of Health epidemiologist Dr. Paul Byers warned of peak season for the virus in a statement released on Wednesday.

WHY MOSQUITOES ARE A WORLDWIDE THREAT

"While (West Nile Virus) WNV can occur any time of the year, we are now in peak season when most cases occur," Byers said in a statement. "Additionally we continue to identify mosquitoes from many areas in the state that have tested positive for West Nile. Now is time to really take precautions to avoid mosquito bites when going outdoors.” 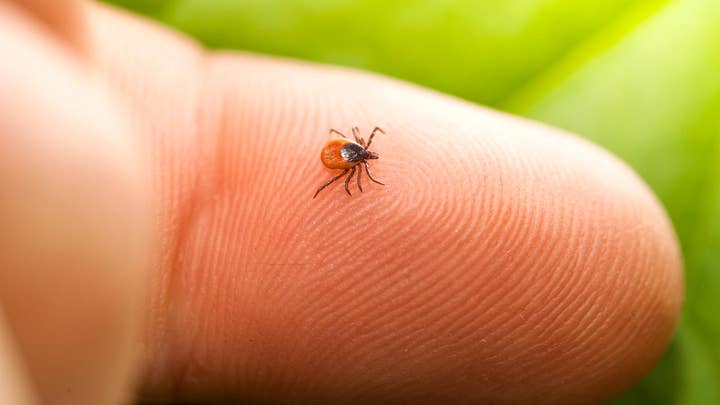 There were 2,038 cases of the virus in the United States in 2016, according to the Centers for Disease Control (CDC). The majority of cases were in California and Texas.

Humans can become infected with the virus after being bit by an infected mosquito. Other routes of infection include blood transfusions, organ transplants, exposure to the virus in a lab and from mother to child during pregnancy or by breastfeeding.

There is no vaccine for the virus, according to the CDC, which can cause multiple symptoms including headache, high fever, disorientation, tremors, seizures and other ailments. Those above age 60 are at higher risk for severe diseases. West Nile can cause encephalitis or meningitis, which could potentially lead to paralysis, coma or death.

WOMAN GIVES BIRTH AFTER BEING STRUCK BY LIGHTNING

Recommendations to avoid being bitten by mosquitos include the use of insect repellent along with wearing loose and light fitting clothes that covers arms and legs. Experts also suggest eliminating sources of stagnant water around homes and using screens to protect windows and doors.

West Nile is spread by the Culex mosquito species, which usually bites its victims in the morning or evening.