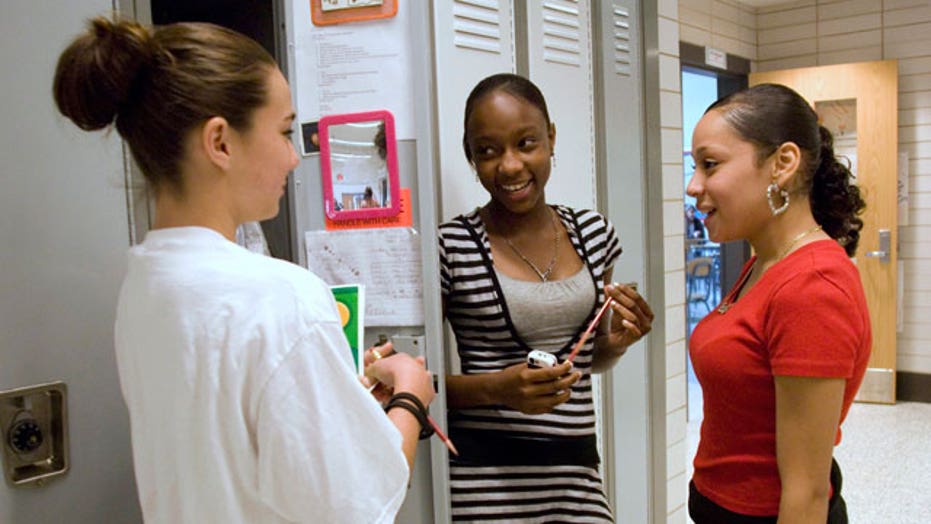 Young girls - tweens and teens between 9 and 14 - are posting videos on YouTube asking viewers whether they are pretty or ugly.

Ally Flynn, 14, knows all about these videos. Her mom does not, who said she thinks it is "totally ridiculous."

In these so-called p-o-u, as in pretty or ugly, videos online the viewer is encouraged to rate the young girl and the comments range from the kind to insulting, sexually explicit, and down-right creepy.

Dr. Jeff Gardere, a psychologist, said it can do some real damage to a tween's self-esteem, especially because the Internet has some pretty mean people. He said such behavior is seen by some experts as another form of self-mutilation.