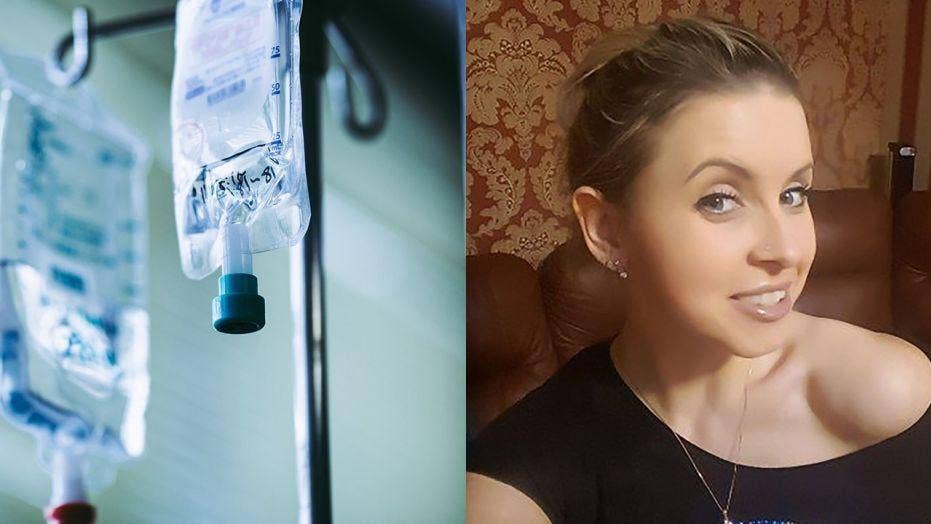 Shocking: Woman dies after given formaldehyde instead of saline drip

After a routine surgery, doctors accidentally gave one Russian woman a formaldehyde drip causing her death. Suffering tremendously, the victim's mother is speaking out and a criminal investigation is underway.

A 27-year-old Russian woman has died after doctors mistakenly filled her IV bag with a solution containing formaldehyde.

Ekaterina Fedyaeva was said to be undergoing routine surgery at a hospital in Ulyanovsk, in the Volga Federal District of Russia, when the hospital hooked her up to a formalin drip, which contains formaldehyde and is used to prevent corpses from decomposing, The Sun reports.

Doctors had allegedly intended to put Fedyaeva on a saline solution drip.

Fedyaeva suffered pain and convulsions for two days before falling into a coma and being rushed to a hospital in Moscow, her mother stated. (East2West)

“This is pure murder,” said Galina Baryshnikova, according to reports. “[It] was simply eroding her body from inside.”

Baryshnikova added that Fedyaeva suffered tremendously before falling into a coma as a result of the hospital’s mistake.

"Her legs were moving, she had convulsions, her whole body was shaking," said Baryshnikova, according to The Sun.

"I put socks on her, then a robe, then a blanket but she was shivering to such an extent, I can’t even describe it.”

The victim’s mother claims doctors initially kept her in the dark as to the cause of her daughter's condition. (East2West News)

The victim’s mother added that doctors initially kept her in the dark as to the cause of her daughter’s downturn — even though she “begged” them to help — but later found out the truth after stumbling upon a group of doctors discussing how to break the news.

A doctor then admitted that the hospital had made a mistake, according to Baryshnikova, though she did not specifically reveal the cause of Fedyaeva’s condition.

"For 14 hours after surgery she was living with this formalin and they did nothing," Baryshnikova said of the doctors.

Fedyaeva's family only learned of the IV mix-up after Fedyaeva was transferred to a regional clinic. (East2West)

Baryshnikova and her husband, Igor, only learned of the IV mix-up after Fedyaeva was transferred to a regional clinic, The Sun reports.

Fedyaeva was later transported to a hospital in Moscow, where she ultimately died. A criminal investigation into the cause of her death is said to be underway.

Reports do not indicate why Fedyaeva was undergoing surgery at the facility in Ulyanovsk. She was buried on April 7.