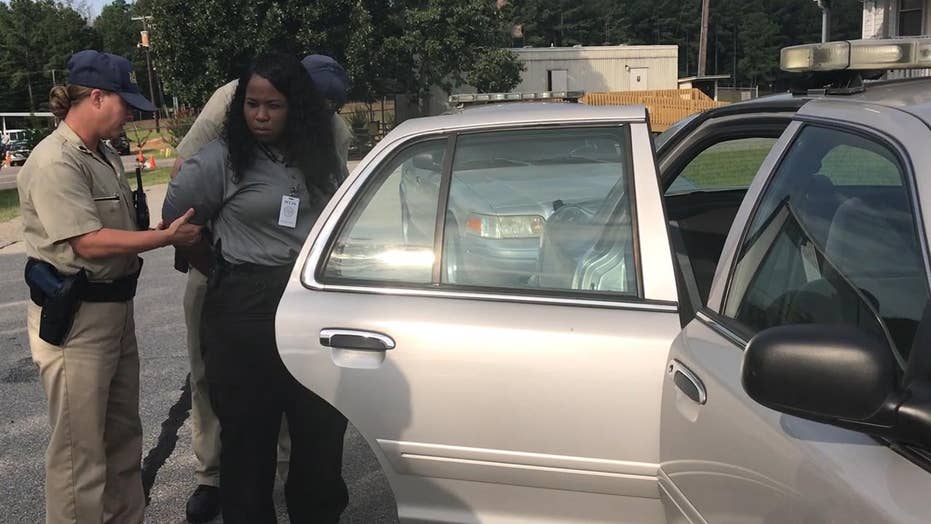 A new South Carolina law requires all police officers to be trained on how to de-escalate situations involving people with mental illnesses.

The Criminal Justice Academy in Columbia has a 4.5-hour class dedicated to covering the topic of mental health. The cadets are taught how to pick up on cues from a person that may be mentally ill, de-escalate the situation and get that person to communicate with them.

“We want to see how they interact with someone who may be having a mental episode to see if they are articulating correctly and if their communication skills are on par,” former academy instructor Major Florence McCants told Fox News.

Patrolman Jacob Meyers said that’s an area he struggled in during training.

“If they are not in the same state of mind that they are usually in getting that personal communication can be difficult,” he said.

Bill Lindsey, the executive director of The National Alliance on Mental Illness (N.A.M.I.) South Carolina, said he has worked with the Criminal Justice Academy since 2004, when mental health training was on voluntary basis.

“We really think that the more officers that are trained the better outcome we will have there,” Lindsey said.

At least 25 states and the District of Columbia have laws requiring officers to be trained to respond to mental health, substance use and behavioral disorder issues. Training varies from state-to-state. In South Carolina, cadets are taught during their 12 weeks at academy training.

“Ninety percent of the time when someone is in psychosis they are terrified," Lindsey said. "They are terrified of authority and so there is either a fight-or-flight mentality, that you want to get away from the situation.”

Now that the training is mandatory, officers who have graduated can do the 2-4-hour training course online. To maintain their certification, they are also required to have 40 hours of in-service-training every three years.