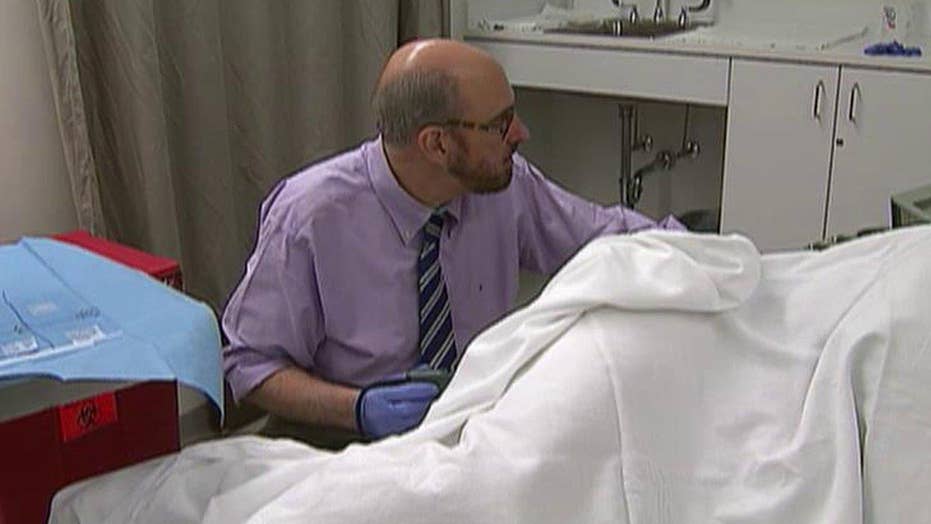 How this new technology could impact men's health

The study’s findings reveal that the new device works to detect prostate cancer by “smelling” the disease using a gas chromatography sensor system called Odoreader. It was developed by two professors, Chris Probert of the University of Liverpool and Norman Ratcliffe of the University of the West of England Bristol.

The researchers collaborated with the University of the West England, Southmead Hospital and Bristol Royal Infirmary and looked at a total of 155 men who were involved in a urology clinic. Of the 155 men involved in the study, 58 had been diagnosed with prostate cancer, 24 with bladder cancer, and 73 with hematuria (or blood in the urine). The researchers collected urine samples and inserted them into the Odoreader. The urine samples were then measured using algorithms developed by the researchers. They found that Odoreader was able to successfully identify patterns of volatile compounds from urine samples, and detect those that indicate cancer.

“There is currently no accurate test for prostate cancer, the vagaries of the PSA test indicators can sometimes result in unnecessary biopsies, resulting in psychological toll, risk of infection from the procedure and even sometimes missing cancer cases,” professor Norman Ratcliffe of the University of the West of England said in a press release. “Our aim is to create a test that avoids this procedure at initial diagnosis by detecting cancer in a non-invasive way by smelling the disease in men's urine.”

Currently, the most widely used preliminary method used to screen for prostate cancer prior to a prostate biopsy is the prostate-specific antigen (PSA) blood test. However, the PSA test is not specific for prostate cancer and may also detect other prostate conditions such as benign prostatic hyperplasia (an enlarged prostate). Having abnormal PSA results that fluctuate can sometimes lead to unnecessary prostate biopsies.

The new study’s findings could pave the pathway for a new milestone in the detection of prostate cancer, making invasive diagnostic procedures less necessary and potentially saving the lives of many men who fight the disease.