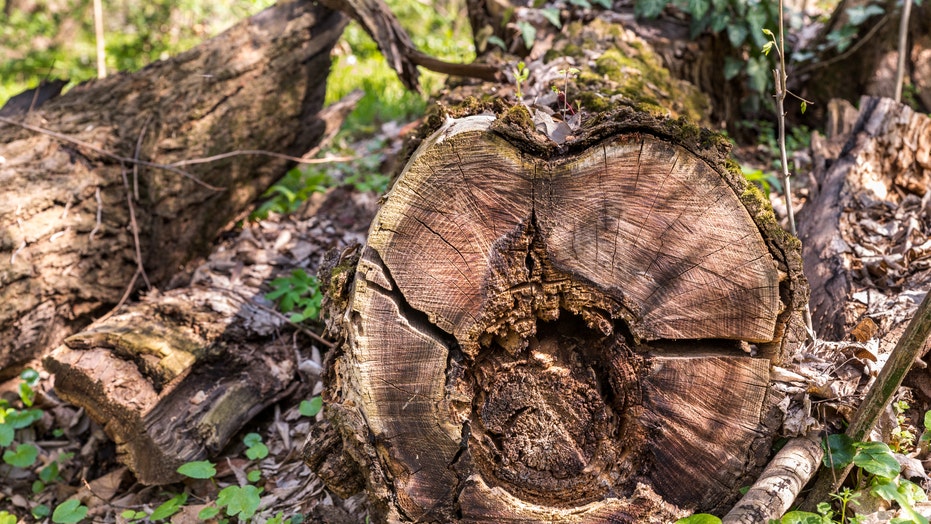 A Minnesota man whose dog was killed by a rare fungus last year has been battling the same illness that killed his canine. Scott Donahue, of Park Rapids, was diagnosed with blastomycosis and has been on a ventilator three times, had a tracheotomy, and a feeding tube during a three-month hospital stay, according to Duluth News Tribune.

“They told my kids the second time I was on a ventilator they should get my family together because I probably wasn’t going to make it,” Donahue, a Type 2 diabetic, told the news outlet. “It’s a really serious thing and I’m lucky to be here.”

Donahue, who has been battling the rare fungus since March, said how he contracted the fungus remains a mystery, as it’s typically found in moist soil and decomposing wood and leaves. He said he doesn’t work with soil and hadn’t been down to his dock because of snow. But their dog, who was diagnosed with the fungal infection in 2018, had been through the woods and down to the water before he started with a hacking cough that progressed to vomiting and convulsing, according to the news outlet.

Symptoms of blastomycosis usually appear between three weeks and three months after a person has breathed in the fungal spores, but not everyone who is exposed will get sick. Those who do fall ill may experience fever, cough, night sweats, muscle aches, weight loss, chest pain and fatigue, according to the Centers for Disease Control and Prevention (CDC).

For Donahue, his medical issues also started with a severe cough that eventually progressed to vomiting. After five days of antibiotics didn’t help relieve what doctors reportedly thought was pneumonia, one of his sons called an ambulance.

At Essential Health in Fargo, N.D., a specialist diagnosed him with blastomycosis.

“I literally was in the same position in my hospital bed for almost three months,” he told Duluth News Tribune. “My back still hurts. I lost 40 pounds. I used to weigh 175 and have pretty good size arm muscles. I use a walker and a cane, look like a twig and have almost no muscle tone. I turned 50 in the hospital.”

He was eventually released from the hospital in July, and his twin sons moved home to help care for him, according to the news outlet. In addition to physical therapy, he was given an antifungal drug to take for the next year.

The fungal infection is considered uncommon by the CDC, with Wisconsin typically accounting for the highest incidence rate. There is no vaccine to prevent the infection, and according to the CDC, it may not be possible to avoid being exposed to the fungus. People with weakened immune systems may want to consider avoiding activities that involve disrupting soil in areas where the fungus may live.