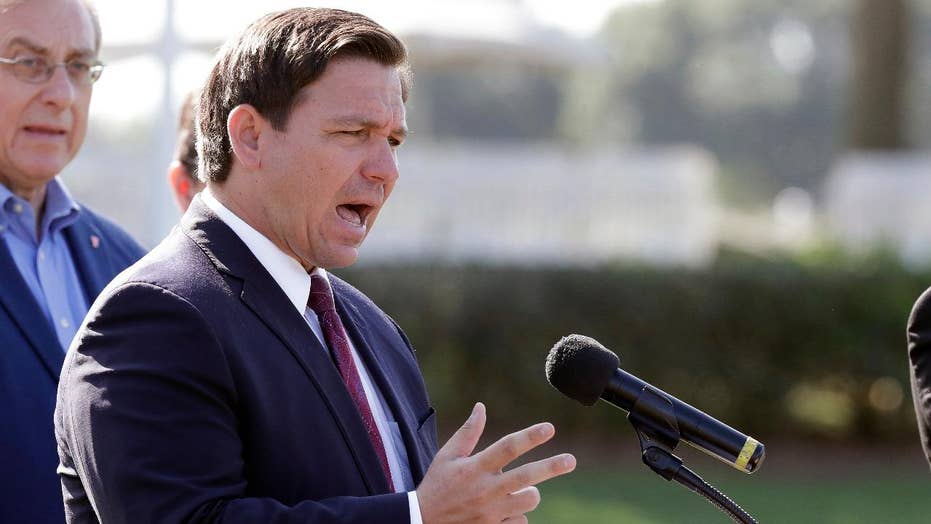 Former Arkansas Governor (R) and Fox News contributor Mike Huckabee discusses Florida's handling of coronavirus as cases continue to climb since its reopening in May.

New coronavirus cases in Florida reportedly surpassed 2,000 for the second day in a row on Sunday.

According to the newspaper, Saturday marked the 12th consecutive day the number of new cases exceeded 1,000 in a 24-hour timeframe.

The single-day surges from the weekend marked new heights since the Florida Department of Health began tracking infections in March 1, the outlet wrote.

Florida Gov. Ron DeSantis on June 3 tweeted about declining numbers of Intensive Care Unit (ICU) hospitalizations and patients on ventilators. However since the protests over the death of George Floyd, who died in custody of the Minneapolis police, demographics of those becoming infected with the virus have continued to skew younger, according to Dr. Charles Lockwood, dean of the University of South Florida’s Morsani College of Medicine.

Lockwood told the newspaper that as patients become younger, the rate of new hospitalizations has continued to drop.