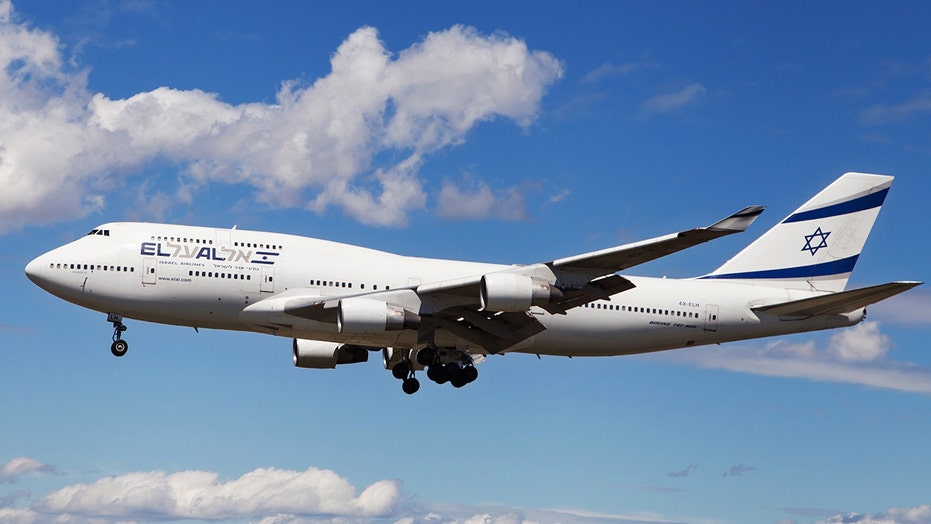 An El AL flight attendant, who was hospitalized in April after contracting measles, has died, according to Israeli media reports.

Rotem Amitai, A mother of three, reportedly passed away at a hospital in Israel early Tuesday after slipping into a coma and suffering brain damage.

Amitai is thought to have contracted measles on a flight from New York in late March, The Times of Israel reported, adding that she was diagnosed with meningoencephalitis — a complication that is similar to having both meningitis, which is inflammation of the membranes surrounding the brain and spinal cord, and encephalitis, an inflammation of the brain, according to Mayo Clinic.

“Rotem was a wonderful woman and a devoted mother,” her family said in a statement.

Amitai was working on board El AL Flight 002 from Kennedy International Airport to Tel Aviv on March 26, and that's where the measles exposure is thought to have occurred, according to The Times of Israel, which added that blood tests revealed that the 43-year-old had only been vaccinated with one shot against measles instead of the two recommended for her age group.

El Al did not immediately respond to Fox News’ request for comment but Ynet reported the airline said in a statement, "El Al bows its head in grief in light of the death of one of our aircrew members.”

“After the incident, the company acted to immediately vaccine all its aircrews,” the airline added.

The statement went on to say, “The company will continue to act on the issue in accordance with Ministry of Health guidelines. We send our condolences to the family and will continue to support them.”

Israel has seen an outbreak of measles in the past year, recording more than 4,000 cases between July 2018 and last month, The Times of Israel reported citing the ministry.

The newspaper added that infections have mostly centered on the country’s ultra-Orthodox community, where vaccination rates are typically lower than in the rest of the population.

America is also dealing with a measles outbreak, with the number of cases reported this year the highest in nearly three decades, U.S. health officials announced in late May.

The latest spate of illnesses is scattered across 26 states, but most are in New York City.

The city's surge, which began last October, is already the largest local measles outbreak in the U.S. in nearly 30 years.

Overall vaccination rates have remained fairly high, but outbreaks have been happening in communities where parents have refused recommended shots, U.S. health officials said. Often, those parents express fears, disputed by scientists, that the vaccinations themselves raise other health risks, like autism.