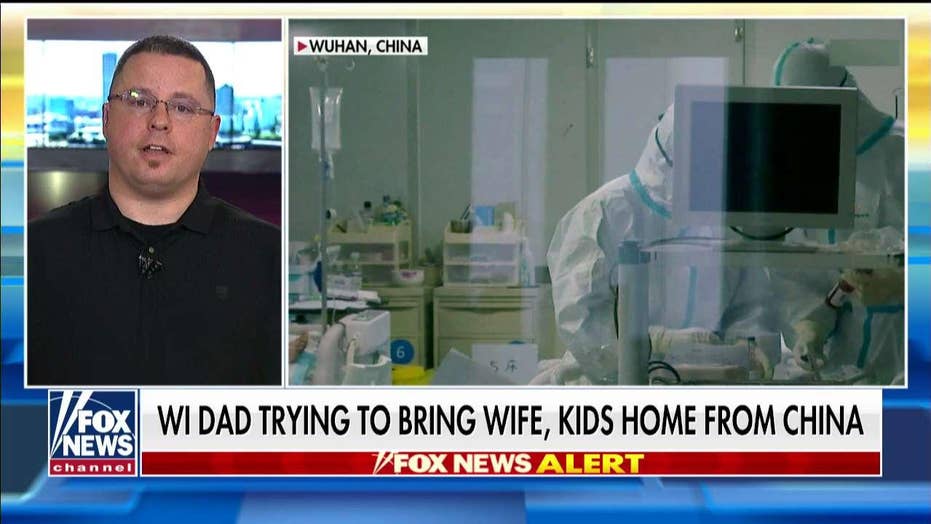 Samuel Roth, a Wisconsin native, is trying to bring home his wife and two young daughters who are stuck in the epicenter of the Coronavirus outbreak.

Samuel Roth's wife and two little girls went to Wuhan, China to visit their family for the annual Spring Festival. A couple of days later, coronavirus hit the city and they found themselves at the epicenter of a global crisis.

Now, the Milwaukee native's wife and daughters – who are 10 months old and 5 years old – are apartment-bound in an attempt to stay healthy and wait out the proverbial storm.

Appearing on "Fox & Friends" from Wisconsin, Roth said the hardest part of the lockdown is keeping the kids entertained.

"They are watching movies, reading books, doing yoga, and just trying to pass the time," he said, adding, "hopefully [they will] be let out soon."

To date, at least 132 people infected with the disease have perished and nearly 6,000 are infected across a dozen countries. The Centers for Disease Control and Prevention has issued its highest warning to discourage travel to the country. 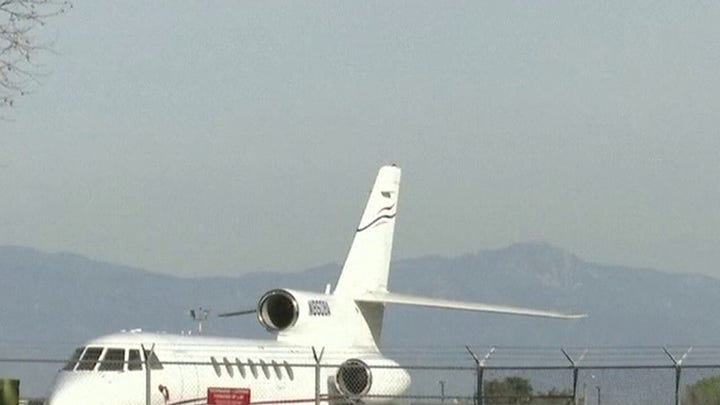 Roth said that, because of the Spring Festival, the family was lucky they had food stocked in their apartment, noting that they could still go to grocery stores wearing masks.

"We're just trying to be vigilant that everybody who goes in and out washes their hands, [keeps] the home clean and [kills] the virus if it comes into the home," he told the "Friends" hosts. 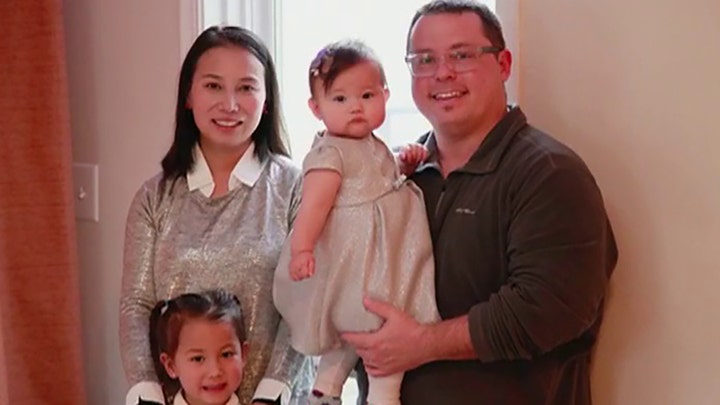 Roth said that it seems to him like China's residents are receiving "a lot more information" than they had been in "previous disease situations like this."

"I think people are grateful for all the efforts that are being made by the government and the medical workers to try to resolve this as quickly as possible," he said.

Roth said that while his wife submitted their personal information for a flight that evacuated 201 U.S. citizens out of Wuhan, they were not offered seats. That flight landed in California on Wednesday morning at March Air Reserve Base after briefly stopping in Alaska on Tuesday night to refuel.

He also said that his wife, who was in high school during the 2002-2003 SARS outbreak, feels "confident" in how to keep the kids healthy.

“She’s confident that she knows the deal, she knows exactly what she needs to do to keep everyone healthy if they stay in Wuhan going forward,” he said. “We’re considering what the best option for our child is, is to keep her inside an apartment that is safe or is it to take her outside and try to evacuate her?”

The number of coronavirus cases confirmed in mainland China has now surpassed those that were sickened during the 2002-2003 SARS outbreak. However, the coronavirus death toll still remains lower than the 348 people in China who were killed by SARS.