Warning of a potential severe flu season, the Centers for Disease Control recommends anyone over 6 months old get the vaccination by the end of October.

Health officials in Connecticut have confirmed the first flu death of the season, adding that the virus has sent another 22 patients to the hospital. The state’s health department did not identify the patient in their announcement, nor did it reveal when the death occurred, but it said flu-related activity has been slowly increasing since the end of August.

SHOULD YOU GET THE FLU SHOT? WHAT TO KNOW ABOUT THE 2018-19 FLU SEASON 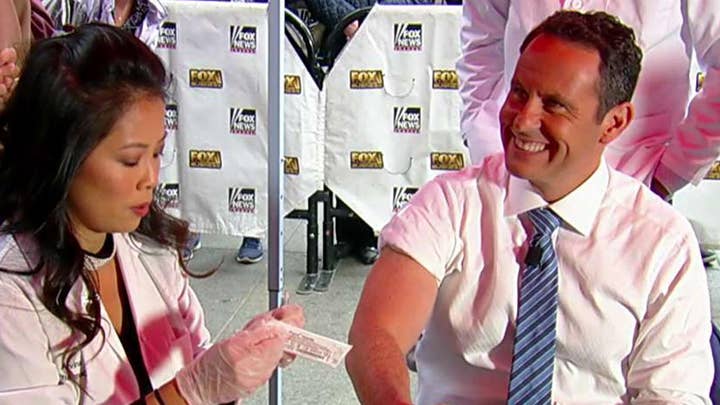 Medical professionals across the country have echoed that statement as they look to decrease the amount of virus-related fatalities following last year’s record highs. The flu killed an estimated 80,000 Americans last season, making it the worst in decades.

8 THINGS YOUR MUCUS SAYS ABOUT YOUR HEALTH

“The flu shot is incredibly important because it reduces your risk of contracting the flu,” Michelle Lin, an emergency room doctor, and professor of emergency medicine at Mount Sinai in New York City told Fox News last week. “It also reduces your risk for complications and passing it to other people, especially pregnant women, young children and the elderly.”

The CDC and American Academy of Pediatrics urge anyone ages 6 months and older to receive the vaccine before the end of October when flu activity typically experiences an increase.