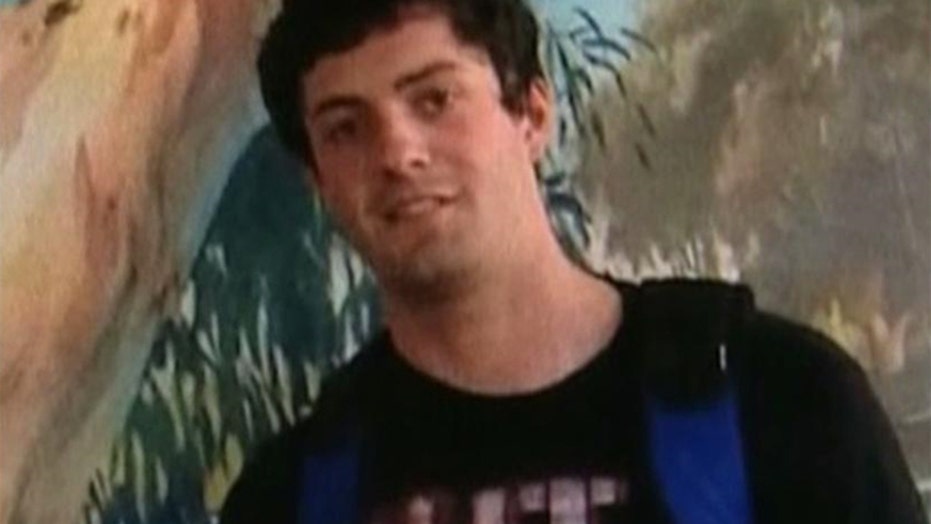 Was athlete's murder part of a gang initiation?

New accusations from man who reported killing to Oklahoma police

The mischaracterization of the alleged violence by Chancey Luna, Michael Jones and James Edwards began when one of the trio claimed they had hunted down and shot dead Australian Chris Lane because they were “bored.”

The statement is so devoid of humanity and so headline-ready that the media seized upon it as a literal and complete explanation for why these three accused killers acted so inhumanely.

But the statement is a smokescreen.  Boredom—of the kind sane people experience—had nothing, whatsoever, to do with Lane’s death and explains nothing about how it happened.

When normal people are bored, they go to the movies, go shopping or skateboarding or take a drive to the beach.  Only when people are severely psychologically disordered do they think up murder as an antidote to boredom.  Only when extraordinarily disordered patterns of thought, feeling or perception fill one’s mind does the vacuum of boredom draw someone to the idea of using a gun to shoot a stranger in the head.

Chancey Luna, Michael Jones and James Edwards, if guilty, are not normal.  So we should not be surprised, nor take at face value, the self-report that they killed out of boredom, because that excuse emerges from a person who is psychologically shattered and unaware enough to pump a bullet into another man’s skull.

So why would these three allegedly do this if it had nothing to do with boredom? Probably because Chris Lane, a strong man running the streets on a bright day, was as good a symbol as any of what they had lost: their humanity.  They had lost the capacity to feel for others.  They could not perceive the suffering of Lane during his death, nor of his family members after his death.  They had lost that singular, defining human quality called empathy.

My 20 years as a forensic psychiatrist tell me that, in all three cases, it will be found that traumatic life events, perhaps coupled with head trauma, drug use and disordered brain chemistry from birth, left these young men detached from their own thoughts and feelings – and those of others.  I would venture that on August 16, 2013, more than one of Chris Lane’s assailants was, for all intents and purposes, psychologically dead.

That’s why one of the three alleged assailants said they killed because they were “bored”—because his very disordered mind was like an echo chamber that allowed his feelings of being annihilated, dehumanized and dead to boomerang back to him as an impulse to kill.