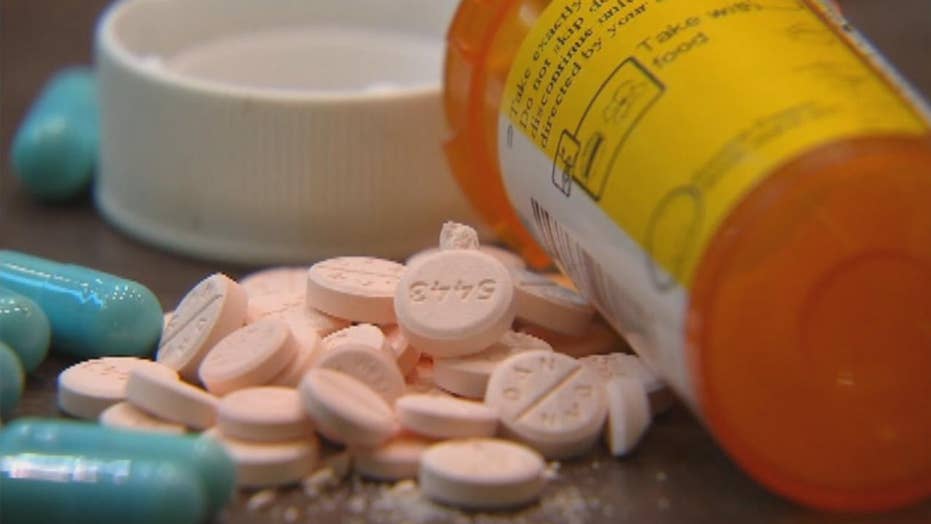 Vaccine, tested on mice and rats, makes opioids too big to fit in pathways to the brain.

Arizona has recorded its first death involving an overdose of Carfentanil, a synthetic opioid that’s 5,000 times more potent than heroin, and 100 times more powerful than fentanyl. The DEA announced the death on Monday, and said it occurred in 2017 and involved a 21-year-old male who was found dead in a car outside a Phoenix restaurant.

While the report did not divulge any further information about the man’s identity, it did say the Maricopa County Medical Examiner’s report confirmed the presence of carfentail, Fox 10 Phoenix reported. The DEA said the source of the drug remains unknown.

“Carfentanil is an extremely an extremely dangerous drug and its presence in Arizona should be incredibly alarming for all of us, including the DEA and our law enforcement partners who continue to combat the opioid epidemic in this state,” Special Ageny Doug Coleman said, in a released statement.

Carfentanil is typically used to tranquilize elephants, and is deadly to humans at just 0.02 milligrams. A DEA official previously told Fox News that the drug is so powerful, that it poses a danger simply by coming into contact with a person’s skin.