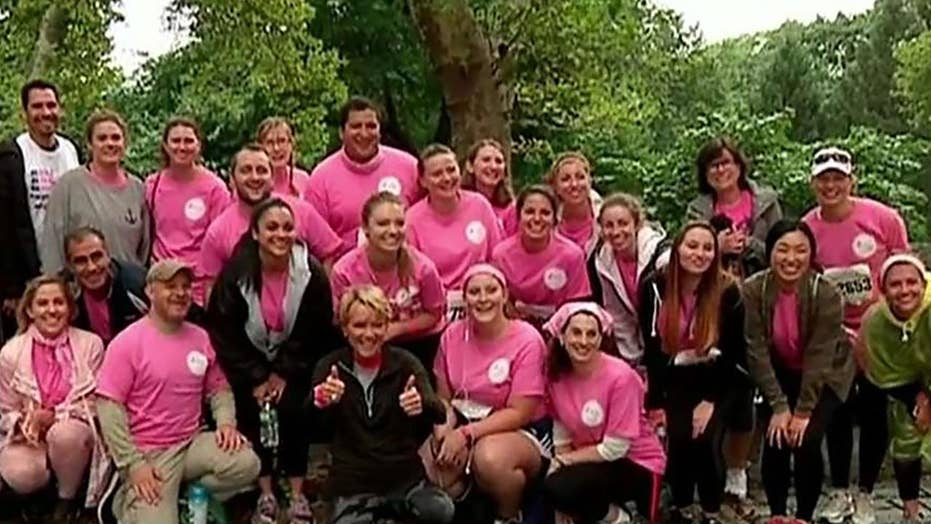 GENEVA – The World Health Organization's cancer research arm estimates there will be about 18 million new cases of cancer globally this year and more than 9 million cancer deaths.

The International Agency for Research on Cancer said in a report published Wednesday that lung cancer kills the most people, followed by breast cancer in women and colorectal cancer.

Since lung cancer often develops over decades, any decrease in the disease's frequency from declining smoking rates likely won't be seen for years.

The international agency estimates based on data from 185 countries that one in five men and one in six women will develop cancer during their lifetimes. It says more than half of all cancer deaths will occur in Asia, home to 60 percent of the world's population.