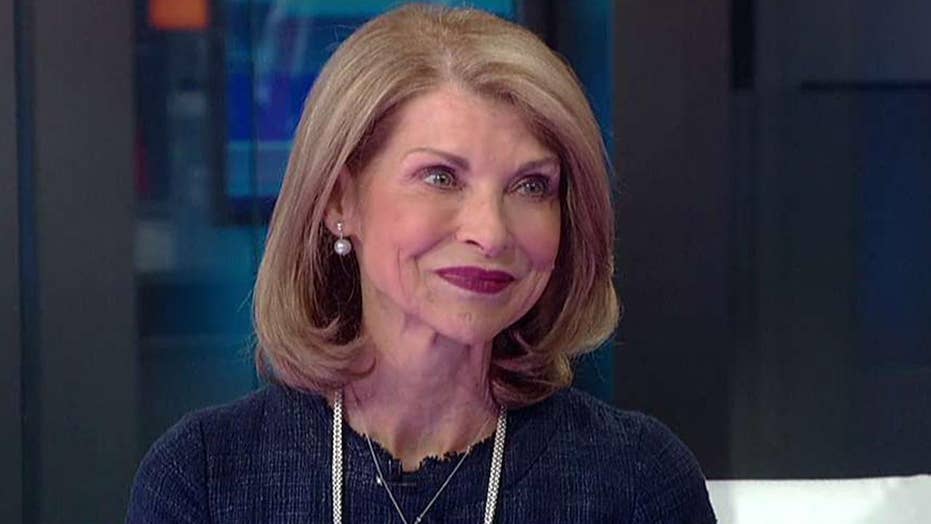 Co-host Ainsley Earhardt played the message for Tebow’s mother, Pam, who appeared on the show to talk about her new book, “Ripple Effects,” and how faith helped her make the toughest decision of her life.

TIM TEBOW’S MOM OPENS UP ON HOW FAITH GUIDES HER LIFE, HOW IT HELPED HER MAKE HER TOUGHEST DECISION

Pam Tebow spoke about the impact faith had on her life and how she raised her son, former NFL quarterback Tim Tebow. (Photo by Don Juan Moore/Getty Images for Taste Of Home Magazine)

“Well, you know, we just -- we really worked hard at it but, you know, God does more. He is a great kid,” she replied.

Earlier in the show, Pam discussed a special gift her son got the family when he first started to make an income. She recalled that Tim got her a key and was chided by his siblings for it.

“The kids laughed and said, ‘Oh, it's the key to your heart,’” Pamela Tebow recalled. He said, ‘No, mom, you are the key to my success.’”

She also mentioned how having Tim could have killed her while she was serving in a mission in the Philippines. A doctor told her she needed to abort the baby to save her life. She told Earhardt her faith in God helped her make the right decision.

“We had to make that decision because we knew … there could have been a sacrifice involved the case so often and I have met people whose mothers did sacrifice their life for the life of their children,” she said. “But, we just decided that was the only choice we could make. And we just let God be God."