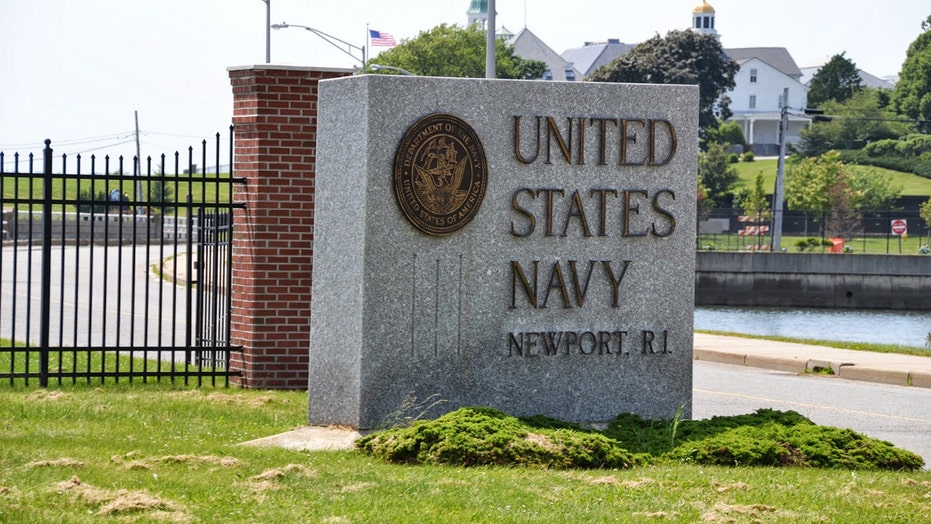 A Navy chaplain's Christian seminar is being targeted by a military watchdog group that calls it "a blatant violation of the separation of church and state."

Under fire is a 12-week talk series titled "Lead like Jesus" by Cmdr. Richard Smothers, chaplain of Naval Station Newport in Rhode Island.

The Military Religious Freedom Foundation (MRFF), led by founder and president Mikey Weinstein, is asking base commander Capt. Ian Johnson to investigate and punish Smothers and anyone else who promoted the event, through a flyer and email noting a change of venue on Thursday.

On Friday morning, retired Air Force Brigadier Gen. Marty France, an MRFF board member, sent an email to Johnson claiming it is a violation of the Constitution and Navy rules because some of the people who received the email might not be Christian.

“It’s not any kind of directive from the chaplain to lead like Jesus. It’s a discussion series after services only for those who volunteer to attend,” Elizabeth Baker, a spokeswoman for Navy Region Mid-Atlantic, told the Navy Times in response.

“We promote an environment of religious freedom in a manner that supports the free exercise of religion by service members, their family and other persons authorized services through Professional Naval Chaplaincy."

Mike Berry, general counsel for First Liberty Institute, the law firm that won the Bladensburg WWI "Peace Cross" case at the Supreme Court, told Fox News Weinstein is spreading his own "mythical version" of the Constitution with "dubious claims" like this one.

“Jesus was a leader," Berry explained. "It’s perfectly legal to study his leadership. In fact, some of our military leaders would do well to study Jesus’ leadership a bit more. None other than our first commander-in-chief, George Washington, looked to Jesus as a model of leadership.”

However, MRFF's advisory board member, Martin France, a retired U.S. Air Force brigadier general, said in an email to Johnson that said discussions titled “Lead like Mohammed” or “Atheist Leadership” would not be "tolerated" on the base, either.