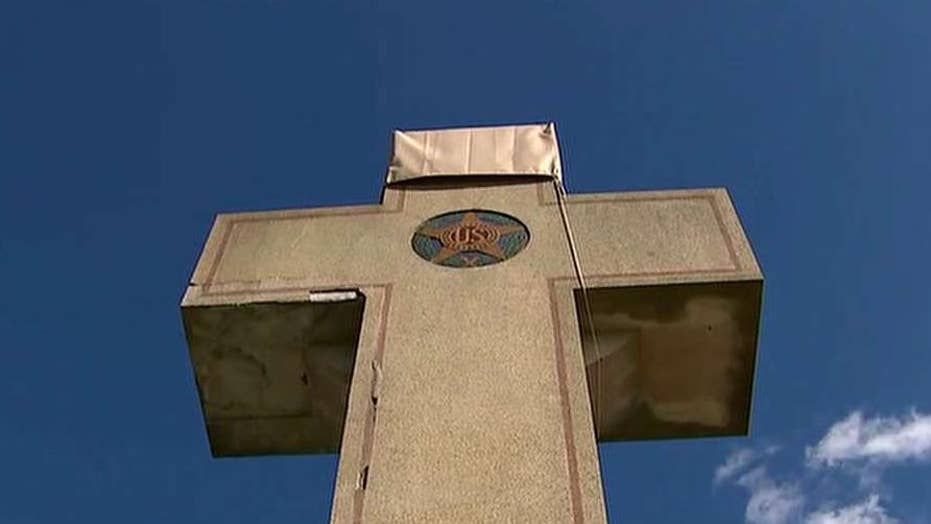 The U.S. war veterans' organization is celebrating after the Supreme Court's landmark First Amendment decision on a WWI memorial.

The decision to allow a Peace Cross to remain standing on public ground in Maryland is a “landmark decision for religious liberty,” according to one of the lawyers who represented the American Legion in the case.

The Supreme Court ruled Thursday that a Peace Cross war memorial on public land outside Washington, D.C., can stand, determining in a 7-2 decision that it does not violate the Constitution.

Residents of Prince George’s County, Maryland and the American Humanist Association (AHA) had sued to have the cross taken down, and the American Legion, whose symbol is also on the memorial, intervened to defend it. While the residents and AHA claimed that a cross memorial on public land violated the Constitution, the Court determined that factors, including the history of the memorial, support the idea that it is not religious in nature. 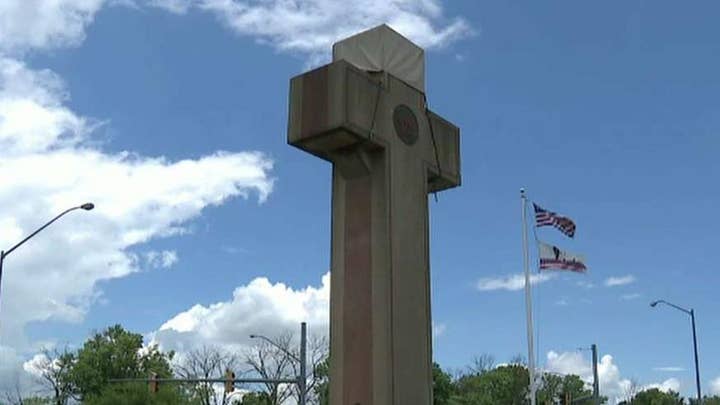 “This is a landmark decision for religious liberty and it should come as no surprise to most Americans that as a religious people with a religious heritage, we would have religious symbols that are dispersed secular symbols across these fruited plains,” Dys said.

“The Supreme Court took a look at that and said look it is perfectly acceptable to have this kind of thing to recognize the historical nature of these kinds of symbols. And the fact that they invoked the religious is nothing to be concerned about. The constitution perfectly permits that. In fact, Justice Alito went so far as to say these kinds of memorials are presumptively constitutional.

Dys continued, saying that there are still fights to be won. 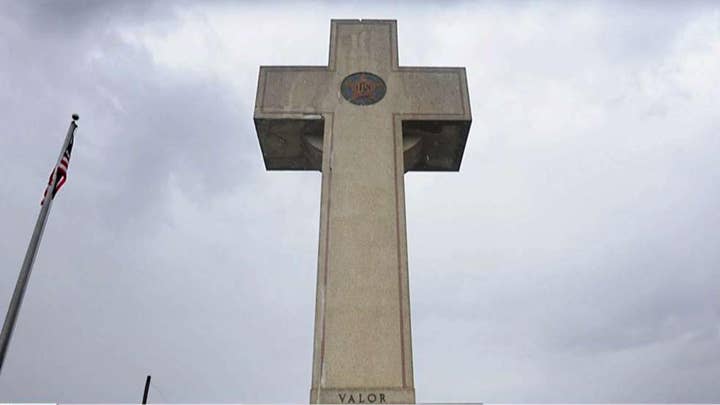 “It’s perfectly acceptable for us to recognize our historic tradition of religion,” he told “Fox & Friends.”

“We’re going to continue this fight to make sure not only this memorial’s saved but memorials like it and every kind of other activity within the public square that invokes the religious protection as well.”

The comments came after Thursday’s decision reversed the Fourth Circuit Court of Appeals, which ruled that the cross was unconstitutional.

The 7-2 majority on Thursday cited the structure's historical nature in its narrowly drawn decision, saying the Latin cross design reflected the nationwide trend at the time it was erected to honor war dead with community monuments. The cross was associated with World War I, and the Court noted that the U.S. used it in military honors, such as the Distinguished Service Cross in 1918 and Navy Cross in 1919. 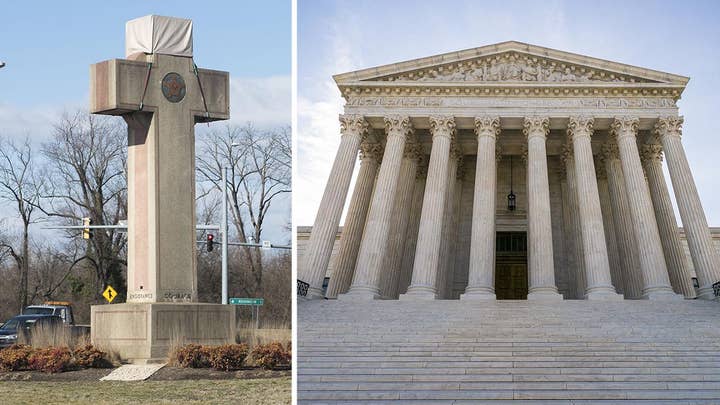 The Bladensburg Peace Cross, as it is known, sits in a traffic circle in the Washington suburbs to honor 49 local World War I soldiers who died in battle overseas.

Its supporters, including the Trump administration, said it was created solely to honor those heroes and is secular in nature. Opponents called it an impermissible overlap of church and state, since it is controlled and cared for by a Maryland parks commission.