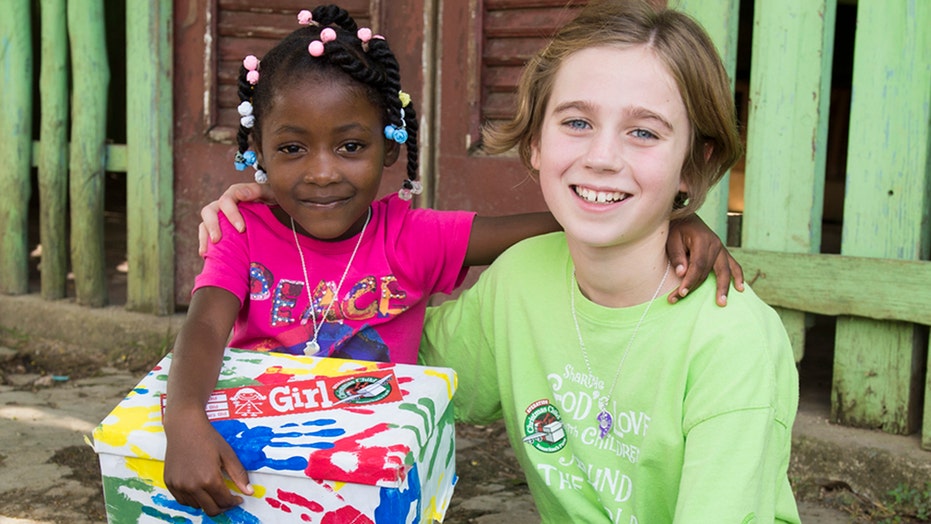 Five feel-good stories from the week of Nov. 8- Nov.15. Check out what’s clicking on Foxnews.com.

Here are some good stories of inspiration, patriotism and giving back that we could all use this week.

1. BOY IN WHEELCHAIR GIVES BIKES AWAY 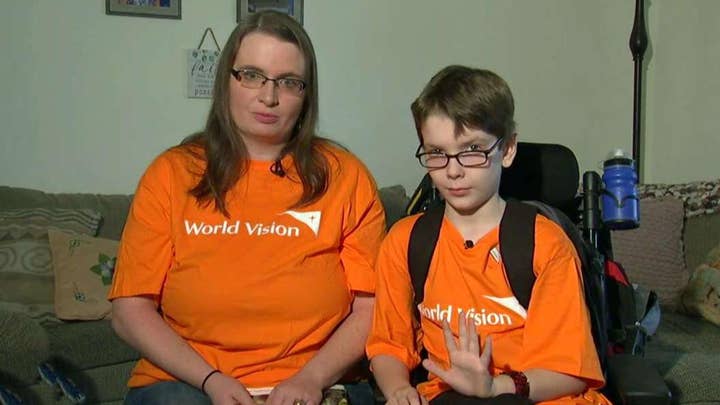 Although 9-year-old Joey Johnson has a rare genetic condition that causes him to use a wheelchair, that did not stop him from raising money to give bikes to needy children for Christmas.

“During our scout’s popcorn sale, he actually raised close to $400 so that he can give three bikes this year for Christmas,” his mother, Kelly, told “America’s Newsroom.”

Every year the Johnson family goes through the World Vision Christmas catalog to see how they can help poor people around the world, and this year, Joey wanted to help other in a unique way.

'Unicorn' puppy up for adoption 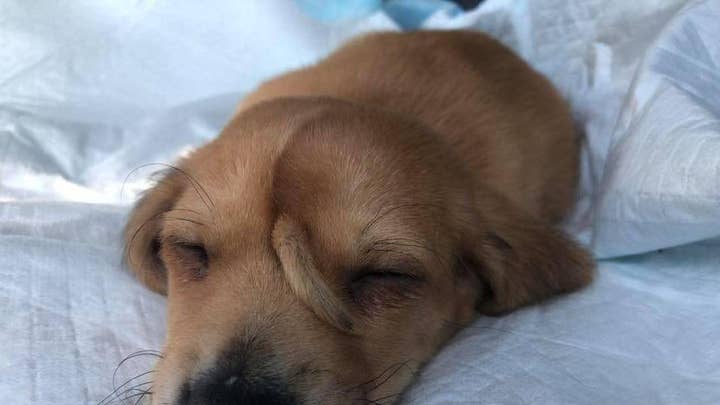 A 10-week-old puppy with a tail growing out of his forehead was rescued in Missouri and appropriately named "Narwhal the Little Magical Furry Unicorn," according to dog rescue nonprofit organization Mac’s Mission.

He was found in the freezing cold, with what appears to be the beginnings of frostbite on one paw, but he has warmed the hearts of many as adoption applications pour in.

The rush of online attention has been “crazy,” a spokesperson told FOX 17, adding that the staff “feel like we’re in a dream.”

Decades after dropping out: 'I never expected it to happen'

James Yarbrough was left in tears fulfilling a lifelong dream during a Veterans Day ceremony.

The 93-year-old veteran from Virginia was finally getting a diploma, more than 75 years after World War II interrupted his education.

“I never expected it to happen,” Yarbrough said at Washington-Henry Elementary School in Mechanicsville, as WRIC reported. “I should’ve pursued before now, I guess.” 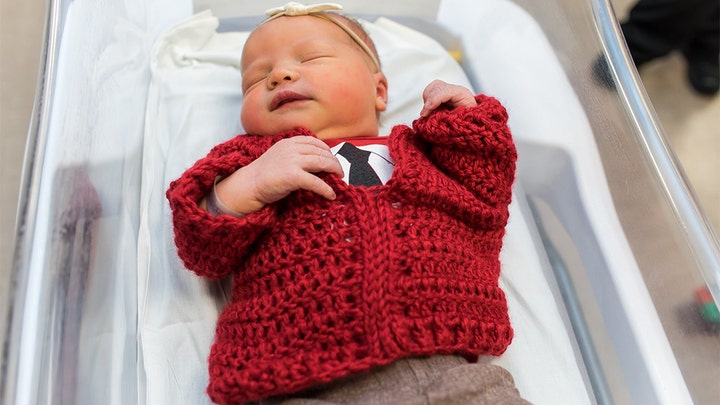 It was a beautiful day in the neighborhood on Wednesday as dozens of babies at UPMC Magee-Women's Hospital in Pittsburgh dressed up as the late Fred Rogers to pay homage to the host of the PBS television show, "Mr. Rogers' Neighborhood."

"UPMC Magee has dressed their babies up for special events for years now," Charley said. "It's one of the most popular traditions at the hospital."

'Operation Christmas Child' reaches more children than ever before

Evilyn Pinnow of Fort Atkinson, Wis., dreamt of helping 100 kids in poverty when she was 8 years old. So she formed a club and started packing shoeboxes year-round.

Ten years later, she and her church community have helped pack 10,000 shoebox gifts with toys, school supplies, hygiene products and a handwritten note.

"It had very little to do with me and a lot more to do with God’s blessing and the amazing church family that we have," Pinnow told Fox News.