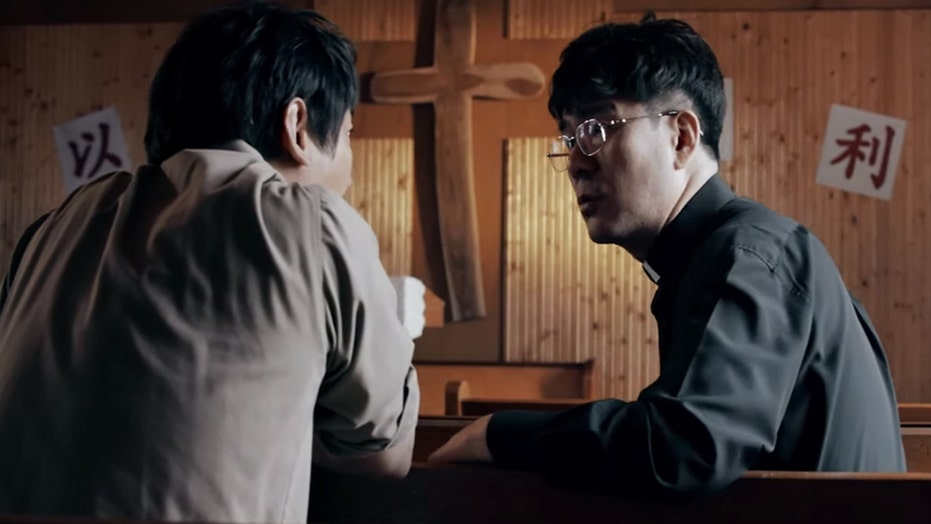 A nonprofit that assists persecuted Christians around the world has released a prayer guide for Americans to pray for them in 2020.

The Voice of the Martyr (VOM)'s Global Prayer Guide comes as watchdog group World Watch List predicts an uptick in persecution, especially in China and in sub-Saharan Africa, where radical Islam is on the rise.

Todd Nettleton, the spokesman for VOM and host of VOM Radio, told Fox News the guide was created so believers can "pray knowledgeably" for their brothers and sisters persecuted for their faith. 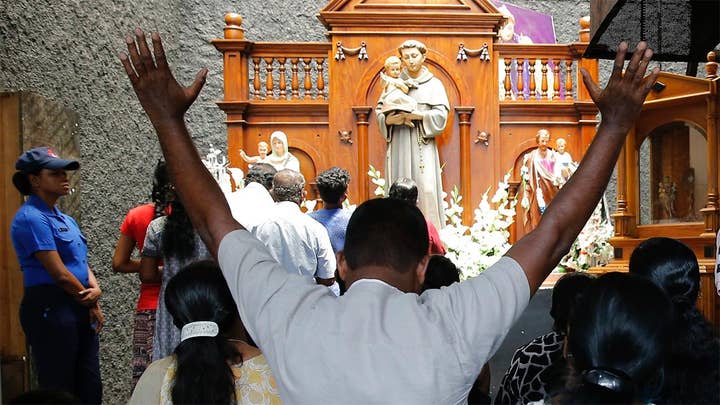 "The first request of persecuted Christians is that we pray for them," Nettleton said. "My hope is American Christians will put it next to their Bible and use it throughout the year to guide their prayers for our persecuted brothers and sisters."

Instead of just reciting general prayers, the guide helps concerned believers to pray more specifically for "what they really need."

Countries are classified as "hostile" and "restricted" judging by their government-sanctioned, anti-Christian laws, and if family, community members, or political groups are targeted for their Christian faith.

The guide lists China as a "restricted" nation for example, with the government as the main persecutor, and has several prayer requests for pastors jailed by the Chinese Communist Party.

Southern Mexico is listed as "hostile" due to areas controlled by Marxist guerillas that routinely persecute Christians.

While VOM lists 58 countries where Christians are under attack, the organization also says Christianity is spreading in the face of it.

“These are the most exciting days to be alive in the history of the church!" Jonathan Ekman, vice-president for international ministry at VOM, told VOM Radio. "That was true in 2019 and I know it will be true in 2020…God is moving among Muslims and Hindus like never before.”