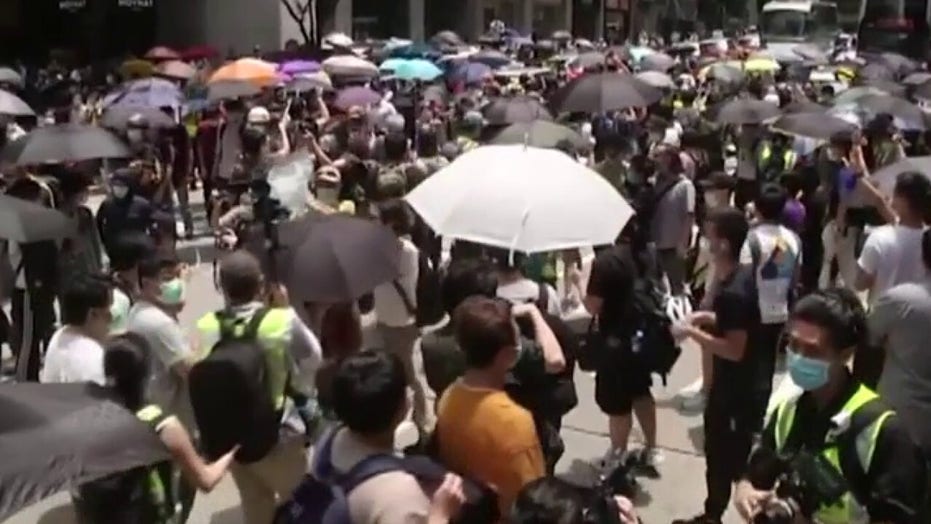 A retired Roman Catholic archbishop and outspoken critic of the Chinese Communist Party is blasting the Vatican's silence on China's efforts to exert more control over Hong Kong, likening it to political pandering with little regard for faith.

Joseph Zen, 88, who served as bishop for Hong Kong from 2002-09, expressed disappointment and worry to the Crux newspaper over the Vatican's reluctance to speak out on Beijing-backed national security law on the semi-autonomous territory.

“We are worried, we are very worried,” he told the news outlet, which focuses on news related to the Catholic Church. “We need a miracle; we need a miracle from heaven.”

Hong Kong has been besieged by months of large-scale protests  -- that were temporarily interrupted by the coronavirus pandemic -- over a series of laws endorsed by China’s National People’s Congress (NPC) that many believe will chip away at the civil liberties and freedoms not available to those living in mainland China.

Joseph Zen, retired cardinal of the Holy Roman Church, poses for a photograph in Hong Kong, China in 2018. Zen -- the retired but still outspoken former archbishop of Hong Kong -- told Bloomberg News last month that he wrote to Pope Francis to denounce efforts by the Vatican to reach a landmark agreement with Beijing on the appointment of bishops in China. (Paul Yeung/Bloomberg via Getty Images)

The national security law imposed by China rather than Hong Kong's own legislative body lies in direct conflict with the United Nations-registered Sino-British Joint Declaration. The 1997 agreement handed over Hong Kong, previously a British colony, to Beijing as long as Hong Kong’s people were allowed to retain some liberties not afforded to Chinese citizens.

The law was passed while pro-democracy activists held a candlelight vigil in to commemorate the 31st anniversary of Beijing’s Tiananmen Square massacre, an event that is all but stricken from Chinese history books and China's highly restrictive Internet. 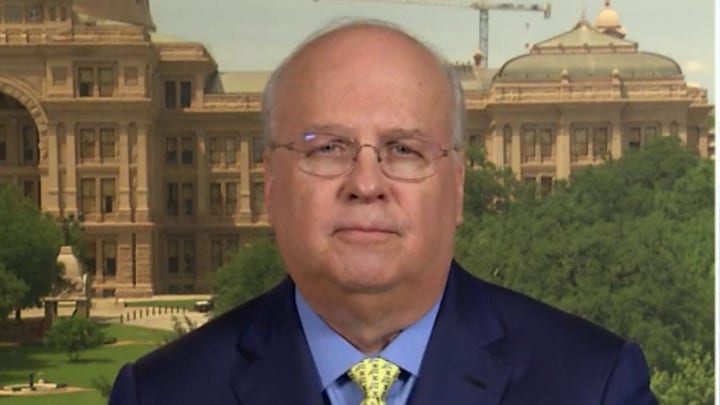 Zen said he initially hoped the Vatican would condemn China's actions and voice support for protesters.

“In Hong Kong, in all this time of turmoil, with so many young people suffering the brutality of the police, not a word from the Vatican,” he told the paper. “I’m sorry to say that we have nothing to expect from the Vatican. In these past few years, they have never said anything to reproach China for their persecution."

He added that the Vatican is “always trying to please the Chinese government.”

An example of the church's capitulation to Beijing, Zen said, is the bishop vacancy in Hong Kong that is being held up until a suitable candidate can be approved by Chinese officials. 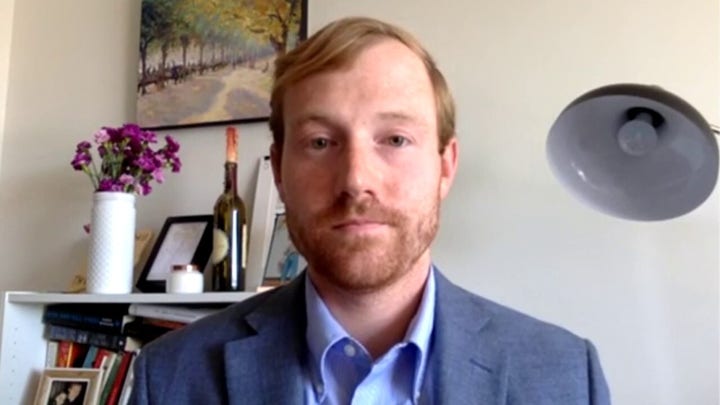 “I don’t think that the choice of a bishop should be guided by these political reasons. So, we are worried,” he said. “Maybe the Holy See is not following the criterion of faith, but is subject to political considerations, and that’s very dangerous for our diocese.”

The Vatican and China reached a deal in 2018 over the right to appoint bishops in the country. Zen has blasted the deal as “disastrous."

Pope Francis has made efforts to reshape the church since his 2013 election as pontiff by being more inclusive and speaking out on issues. He recently condemned racism amid demonstrations and riots that have raged in the United States over the death of George Floyd.