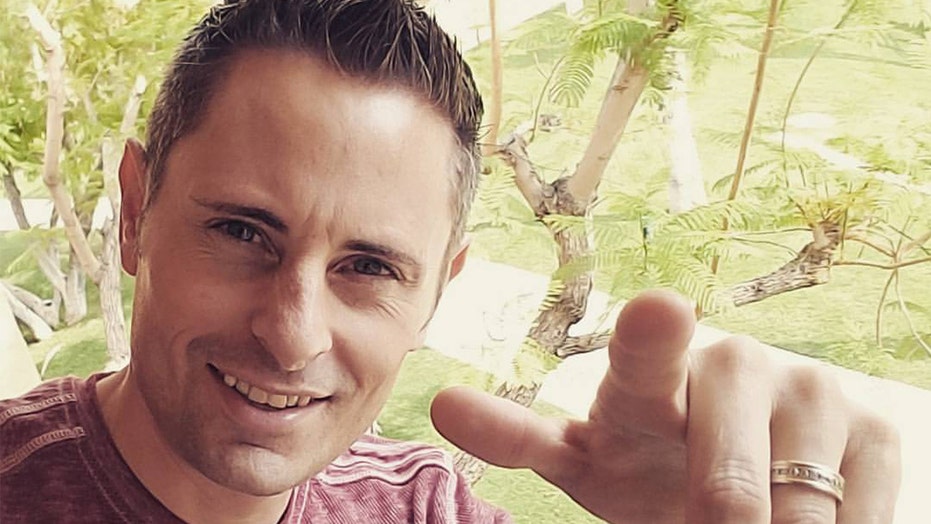 A popular YouTube star, famous for his life hack videos, was found dead by Utah police after he went missing Monday during a paragliding trip.

Grant Thompson, 38, was reported missing to the St. George Emergency Dispatch Center at around 10:30 p.m. Monday after family members became concerned when he did not return from a paragliding trip near Sand Hollow State Park.

According to the Washington County Sheriff’s Office, the caller was unable to reach Thompson on his phone and he was over an hour late from his expected arrival. He was last seen leaving the Dixie Springs subdivision.

Thompson was reportedly wearing a GPS tracking device and the caller was able to provide authorities with his last known coordinates at around 9:00 p.m.

Washington County Sheriff’s Office Search and Rescue teams and a Life Flight helicopter were able to track down the YouTuber using updated coordinates gathered from his cellphone's GPS just after midnight Tuesday.

He was pronounced dead on the scene.

Thompson’s death was confirmed on his Instagram, “The King of Random,” in a post to his more than 388,000 followers.

“Grant had great love and appreciation for his fans … Grant’s legacy will live on in the channel and the global community he created.”

Thompson started his channel of life hacks and random projects in 2010 and has since gained more than 11 million subscribers on YouTube.

YouTube issued a statement regarding Thompson’s death: “We're deeply saddened to learn of the tragic loss of Grant Thompson, a gifted, passionate and endlessly curious creator. We send our deepest condolences to his loving family, The King of Random team and fans.”

The sheriff’s office said Tuesday that rescue teams were able to recover Thompson’s paragliding equipment and a recording device which should reveal what factors led to the fatal crash.