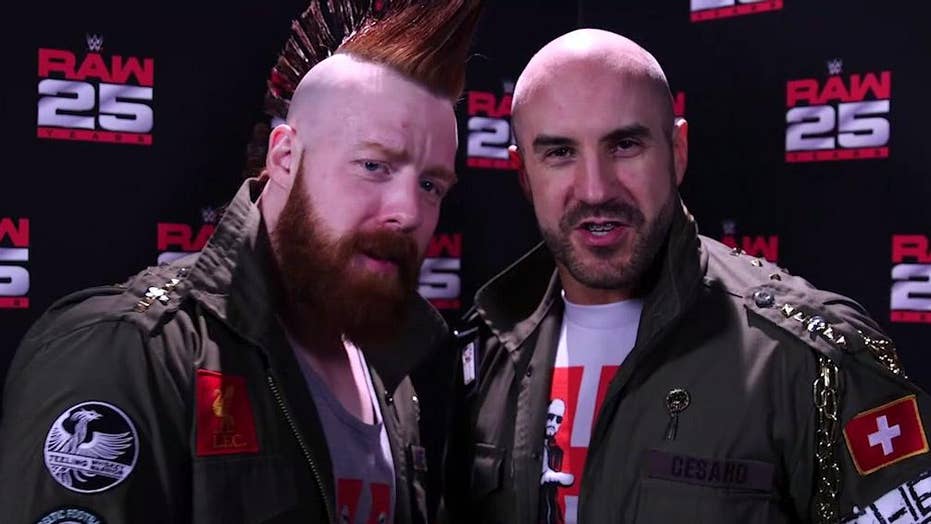 WWE’s ‘Monday Night Raw’ is the longest-running weekly episodic television show and it celebrated its 25th anniversary. Fox News spoke with some of its top superstars both past and present.

WWE celebrated the 25th anniversary of the debut of its flagship show “Monday Night Raw” on Jan. 22. The show has the unique distinction of being the longest-running weekly episodic television program in history. The 25th anniversary emanated from both the Barclays Center in Brooklyn and the Manhattan Center in New York City – the location of its first episode back in January of 1993.

WWE characters from the past were appeared, including Stone Cold Steve Austin, the Undertaker, members of Degeneration-X and Trish Stratus. Fox News spoke with some of the cast of character who helped build the “Raw” brand hours before the show. Here’s a look at what they had to say.

Fox News: What does it mean for any pro wrestler or sports entertainer to make it on "Monday Night Raw" in their career?

Sheamus: This is the only real game in town, the only show. And I grew up watching it and all I ever wanted to be a part of.

The Godfather: Man, to be on that show and in front of that many people it's so huge it's just crazy. But to make it to that level you know you made it.

Titus O'Neil: When you have a platform like this when you own a tv show like "Monday Night Raw," which is the longest-running episodic television show in TV history, it comes with a sense of pride but also comes with a lot of responsibility knowing a lot of eyes are watching at all times. 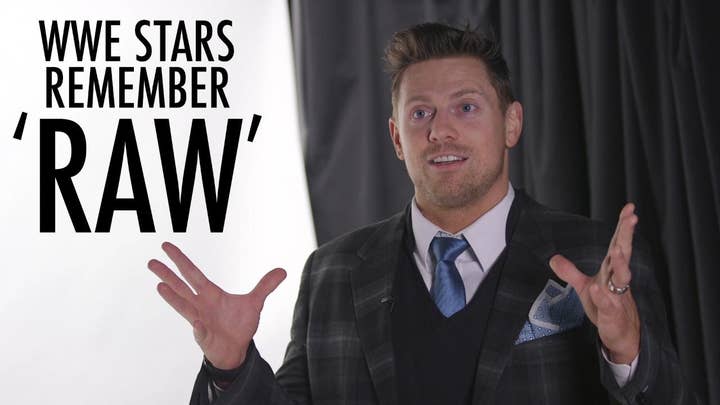 Fox News: "Raw" has made it 25 years, what do you think will happen in the future? Will it see another 25 and beyond?

The Miz: I think Vince McMahon will be there, 25 years from now, and I hope it is. Because my wife is pregnant, she's going to have a little girl and I hope that my little girl gets the experience to watch WWE "Monday Night Raw" like I did as a child and love it and laugh and enjoy it.

Fox News: What does the 25th Anniversary of "Monday Night Raw" mean for not only the WWE but for TV in general?

Cesaro: I think it's a huge milestone, I mean WWE "Raw" has been on television for 25 years, its huge! It's every week!

The Miz: We don't have seasons, we go year round. There are no seasons for "Monday Night Raw." There's 52 weeks a year and there are 52 live shows, live! Like in your face 3-hour shows.

Natalya: I can't believe we're here and it's amazing how fast time flies when you're having fun!

Dana Warrior: Vince McMahon will never take credit for this but what a visionary, what a visionary! We're talking about a modern day Walt Disney in enormous ways. The characters that he has built the way we've watched them grow that we really do go back to the Macho Man and The Ultimate Warrior. Vince McMahon we all can thank him for that and that was very sweet because my husband would say he was the Walt Disney to my Mickey Mouse.