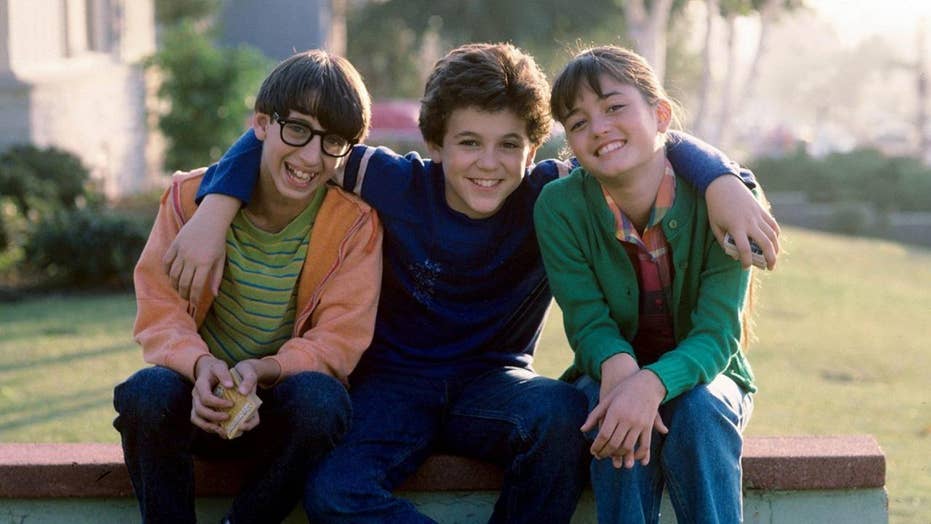 'The Wonder Years' may have come to an end in 1993 but some friendships continue on. Three stars from the popular TV series reunited in Los Angeles on Tuesday and shared a group photo with fans.

“The Wonder Years” may have come to an end in 1993 but some friendships continue on.

Three stars from the popular TV series reunited in Los Angeles on Tuesday and shared a group photo with fans.

“The more things change, the more things stay the same, and the more I enjoy hanging out with these 2 Fred Savage and Danica McKellar. You guys are like family to me. Love ya!” Saviano captioned the photo.

“This group look familiar to anyone? I got to see these guys for lunch yesterday – it was so much fun to catch up and hear how their beautiful families are doing! And Yes, Josh Saviano, I totally agree -  *you guys* are like family….I mean, we DID grow up together, after all,” she wrote.

“I think while I was on the show at some point I did try to break free. I remember being 14 and was just so tired of every single person saying, 'Hey Winnie! Where’s Kevin?' I just wanted to be me. So, when I would go out in public, I would wear these disguises and people would recognize me anyway! And I would still pretend it wasn’t me. It was so silly. Everybody, every single day would say, 'Hey Winnie, what’s up?' All day long,” she told Fox News.

The actress said she now embraces her role's legacy.

“I think because of social media and because of how much I get to interact with my fans, I just really understand the impact and how much it brought families together, how much that show meant to people,” she said. "So, at this point, I’m grateful for it and I don’t try to run away from it anymore.”

Savage has gone on the record to say there was “zero” chance of a series reboot. McKellar said if Savage wasn’t part of it “then it will probably never happen.”