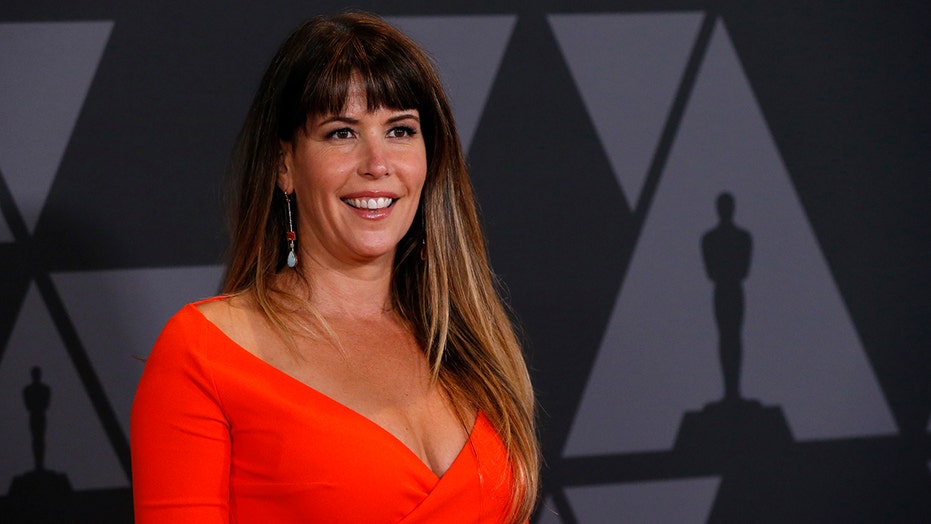 "Wonder Woman 1984" hasn't even hit theaters yet, but director Patty Jenkins is already preparing for a third film in the franchise.

On Sunday, Jenkins unveiled the first trailer from "1984" at Comic Con Experience Brazil, where she also dished on the future of Diana Prince, played by Gal Gadot.

"We actually already know the whole story to ('Wonder Woman 3') and then some because there is an Amazon (spinoff) movie as well and so we already have it all mapped out," Jenkins, 48, told Collider. "It’s just a matter of, will we change our minds and when."

Jenkins also discussed when fans might expect to see the third film, but said it won't be any time soon.

"I think what we don't want to do is do it back-to-back," the director admitted. "It’s been great doing these two movies back-to-back, but I think it's important to give it a little rest in between. And, I like doing other things in between, and Gal has other things to do. I never want to make decisions too far in advance. We have to see if we both feel like making the movie we think we want to make when the moment comes."

"It would not be two (years), I’ll tell you that much," Jenkins said of when a third film could begin filming. "I'm not doing that again."

At the same convention, Jenkins and Gadot, 34, sat down with Entertainment Tonight to talk about the upcoming superheroine flick.

"In the first movie, we got to establish Wonder Woman and to tell the journey of Diana Prince becoming Wonder Woman," Gadot told the outlet. "In this story, we meet her in 1984. She's been around, she's been helping mankind, you know, doing what she feels she needs to do, her calling."

She also said her character "lost some of her teammates over the years, and (now) something crazy is about to happen to her."

After previously admitting that "1984" made her cry, Gadot explained to the outlet why that reaction shocked her.

"I'm not an easy crier... I can't tell you what happened in the movie that made me cry, I can just tell you that it was the very beginning, but I've never seen that. All of a sudden I wasn't Gal, or Wonder Woman, the actress, the producer who was on set when everything was shot," Gadot recounted. "I was a little girl from a suburb in Israel watching, all by myself, in the scene... and I see this amazing woman doing these amazing things, and I did not expect that."

Gadot also noted that the film was "so freaking important" and "not like any other movie."