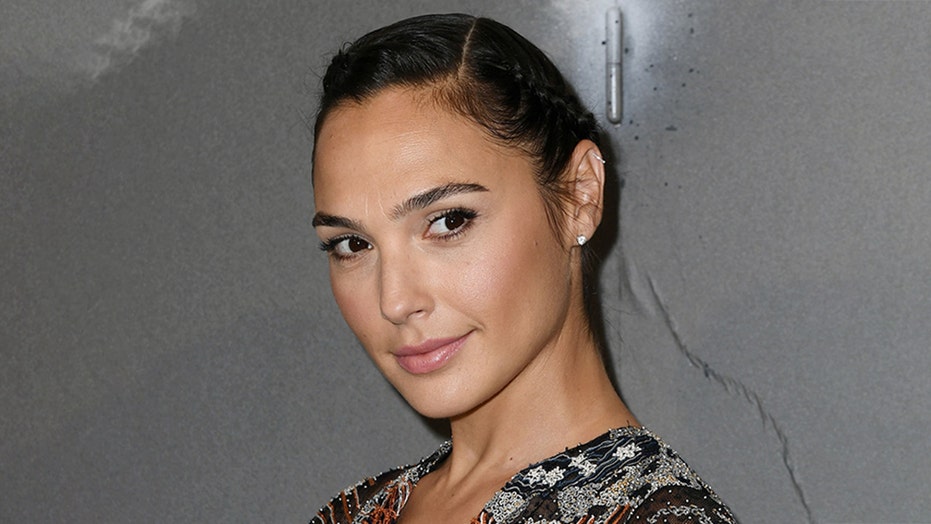 "Wonder Woman" star Gal Gadot is set to play a real-life hero in a new movie she is also producing.

The Israeli actress made the announcement Friday in a post on social media, saying she is "excited" to start a production company, Pilot Wave, with her husband, Yaron Varsano, and star in their first film "Irena Sendler," about a Polish nurse who ran an underground operation smuggling thousands of children out of the Warsaw Ghetto during the Holocaust.

“As producers, we want to help bring stories that have inspired us to life," Gadot told Deadline. "Pilot Wave will create content that promotes the perspectives and experiences of unique people and produce impactful stories aimed at igniting the imagination.”

Faith-based film "The Shack" director Stuart Hazeldine is attached to the production of the historical thriller detailing Sendler's defiance of the Nazis in Poland's capital.

As a nurse, the young woman used her position to smuggle at least 2,500 Jewish children out of the camp in coffins, suitcases, ambulances, sacks and even the sewage system. She helped place the children with Christian families and in nun convents, changing their names and giving them fake IDs.

The Gestapo eventually found out about the operation and raided Sendler's home. They tortured her, and even then she refused to tell the Nazis where the children were.

For her role in saving so many lives, in 1965 the State of Israel recognized her as Righteous Among the Nations and gave her honorary citizenship in 1991.

Sendler also received the Gold Cross of Merit and the Order of the White Eagle, Poland’s highest honor, before she died at the age of 98 in 2008, the same year she was nominated for the Nobel Prize.