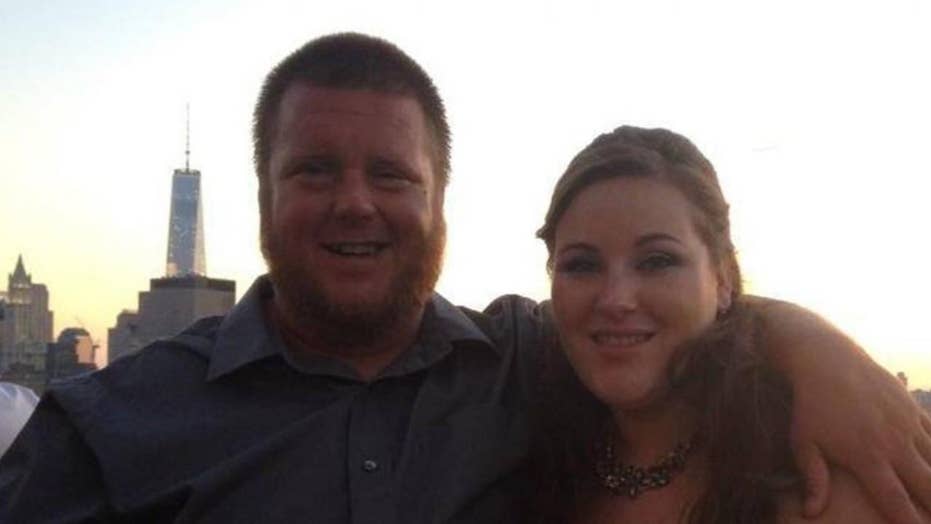 According to authorities, they responded to a call from a concerned citizen who saw a truck in a ditch.

Police said that Hathaway allegedly called his wife and said someone turned in front of him, forcing him to swerve into a ditch.

His wife told authorities she overheard him telling concerned passersby that he was OK. However, authorities found Williams not breathing and slumped over the center console when EMS services arrived. He was later pronounced dead at Peninsula Regional Medical Center.

His airbags reportedly never deployed, according to local outlet WBOC16.

"He was an exceptional human being whose passion was the sea. He always brightened the day of anyone he met," the statement read. "His wife and new born [sic] baby girl he was most proud of. Due to his untimely death we are asking for donations to help them stay on their feet while trying to survive this tragedy. Thank you in advance."