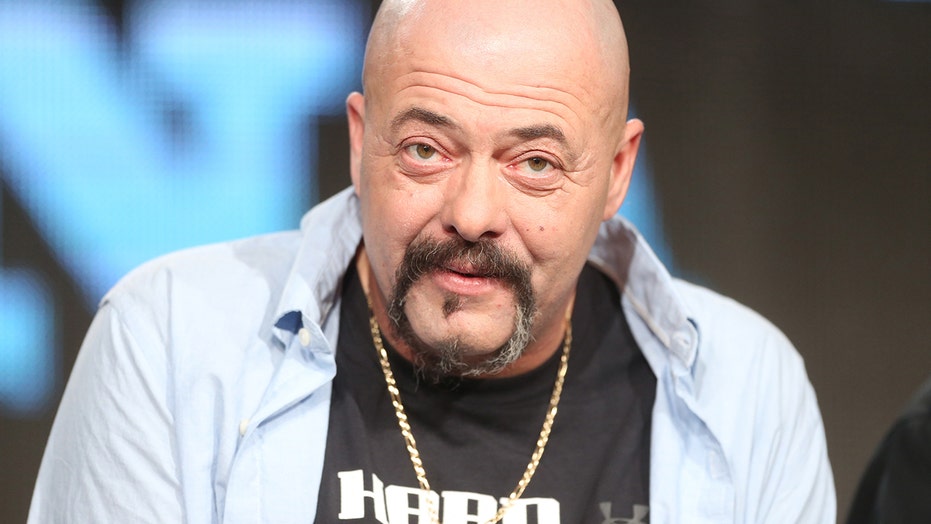 "Wicked Tuna" star Captain Dave Marciano has been in the fishing business for over 30 years.

The Gloucester, Mass., native and his crew aboard the Falcon take fans behind the scenes and out on the ocean with the National Geographic series, which is currently in its ninth season.

The show follows the weathered fisherman (and women) from that and competing boats as they make their living the way it’s "been done for centuries — rod and reel fishing, one catch at a time — all in pursuit of the bluefin tuna."

ALL THE TV SHOWS RETURNING IN MARCH, FROM 'WESTWORLD' TO 'SUPERNATURAL'

"The series gives viewers an in-depth look at the intense battles, fierce competition, crushing losses and major paydays of the country’s toughest captains," according to a press release.

Marciano spoke with Fox News about the trials and tribulations of Season 9, if he'll ever retire, and how he's trying to help save the oceans and its various fish species.

Fox News: What can you tease about this new season?

Marciano: Three of the boats you're going to see are new to the scene. The season is going to be very exciting and interesting, without a doubt. The biggest challenge this season is really staying on a competitive footing with not only the regular boats but, also all these 'new boats' in town.

Fox News: Who or what are the biggest challenges you face this season?

Marciano: I think Dave Carraro on the F/V Tuna.com. I think consistently you can't deny their results, although they don't win every year, they're up there, on top, just about every season. He's been a very competitive and very aggressive fisherman. He likes to win. That being said he and I have actually become very good friends over the years but that still doesn't mean I wouldn't want to kick his butt.

Fox News: This career is not for everyone; was there ever a point you felt like giving it up?

Marciano: Over the years as a commercial fisherman there's been a least half a dozen times where I just really thought I couldn't do it anymore, especially when you add in the family part. I could get by on a lot less but when it comes to the wife and kids having to go without as a father that makes you seriously reconsider what you're doing with your life. But somehow I manage to keep it together and stay in the game. That's why I'm also thankful for the show. It's been a life-changing experience partnering with National Geographic and Pilgrim Productions.

FISHERMEN CATCH BLUEFIN TUNA WORTH UP TO $120G, RELEASE IT BACK INTO OCEAN

Fox News: What are some misconceptions you think people still have about fishermen?

Marciano: I think people think that we're out there like we're some sort of Vikings, you know, just pillaging and taking what we want without any consideration for the future of the fish stocks. And that's the furthest thing from the truth. These days we have very sustainable and well-managed fisheries and that's because fishermen do care.

Fox News: What types of changes have you observed happening with our oceans?

Marciano: Older fishermen used to tell me about the good old days, about, you know, schools of fish that, you know, I never as far at the time and what I've seen over my 30-year career as a fisherman is a very bright future for fishing. You know, if you go back there and if you go back two or three decades, there were no rules or regulations. You know, just society's attitude in general was you could never catch all the fish in the sea. Let's not forget back then. Well, there was still ocean dumping. That was common practice back then to society. Now, we've watched people's attitudes change about that, and the planet, and the ocean.

I've actually been very active in the management of fisheries. And it's one of the things I'm proud of -- the success stories that myself, working with other scientists and other fishermen have helped lead to some very great success stories when it comes to fisheries.

Fox News: As a veteran, when do you feel it’s time to retire?

Marciano: I don't know if I truly ever will retire but it would be great to get to a point in my life when I could go fishing when I want to, not because I have to.