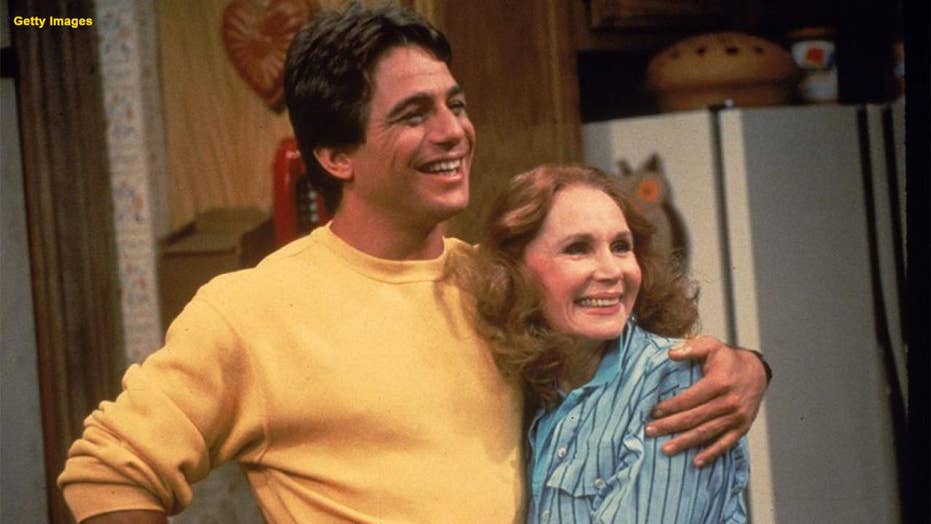 Actress Katherine Helmond, who is best known for her roles in ‘Who’s the Boss’ and ‘Soap’ has died of Alzheimer’s complications at her home in Los Angeles. She was 89-years-old.

Katherine Helmond, the Tony-winning actress who played the ditzy Tate matriarch on the groundbreaking 1970s comedy "Soap" and starred on "Who’s the Boss?" among many other roles, died February 23 of Alzheimer’s complications at her home in Los Angeles. She was 89. APA announced the news.

Helmond is best known for her starring roles as the ditzy Jessica Tate opposite Billy Crystal and Robert Guillaume on ABC’s 1977-81 primetime soap opera sitcom "Soap," for which she received four Best Actress Emmy Award nominations, and as the sexy and wise Mona Robinson — who showed that romance and excitement are not over for older women — opposite Tony Danza, Judith Light and Alyssa Milano on ABC’s 1984–92 series "Who’s the Boss?," for which she earned two Supporting Actress Emmy noms.

“I was in love with her,” he told Deadline today. “She was such an influence on me. From being a single guy with a hit show in Hollywood, though my marriage and having kids — she was with me. No [matter] what problem I had, I could go to her. Very few people could match her. I’ll miss her so terribly.”

Helmond was also well-known for her recurring roles as Doris Sherman on ABC’s "Coach" (1995-97) opposite Craig T. Nelson and Jerry Van Dyke, and as Debra Barone’s mother Lois Whelan opposite Ray Romano and Patricia Heaton on the CBS hit series "Everybody Loves Raymond" (1996-2004). More recent television credits included guest-starring roles on A&E’s "The Glades," as well as the role of Caroline Bellefleur on HBO’s "True Blood."

She also voiced Lizzie, the Radiator Springs original who was married to the town’s founder and runs it curio shop, in all three Disney/Pixar Cars movies. She also appeared on the big screen in "Family Plot" — Alfred Hitckcock’s final film — Garry Marshall’s "Overboard," Terry Gilliam’s "Time Bandits," "Brazil" and "Fear and Loathing in Las Vegas."

The actress appeared in four Broadway shows, earning a Best Supporting or Featured Actress Tony Award for playing Margaret in the 1972 revival Eugene O’Neill’s "The Great God Brown." Her other Main Stem credits are the revivals of "Private Lives" (1969) and "Don Juan" (1972) and 1993’s "Mixed Emotions."

Helmond was born July 5, 1929, in Galveston, TX, and developed a love of theater early on. She appeared in numerous school plays before making her stage debut in Shakespeare’s "As You Like It" in 1955. She would spend seven years performing at the renowned Hartford Stage Company in Hartford, CT, and Trinity Repertory Theater in Providence, RI. After winning the Drama Critics Award for her Off-Broadway performance in the Pulitzer Prize-winning play, "The House of Blue Leaves" by John Guare, Helmond followed the production to Los Angeles, where she was eventually discovered by talent scouts and landed her first television role guest-starring in an episode of "Gunsmoke."

She met her husband of 57 years, David Christian, at the Hampton Playhouse Summer Stock Theater, where he was the set designer and she was the leading lady. They were wed in 1962 and remained happily married until her death.

A memorial service is being planned for family and friends to celebrate her life and career.