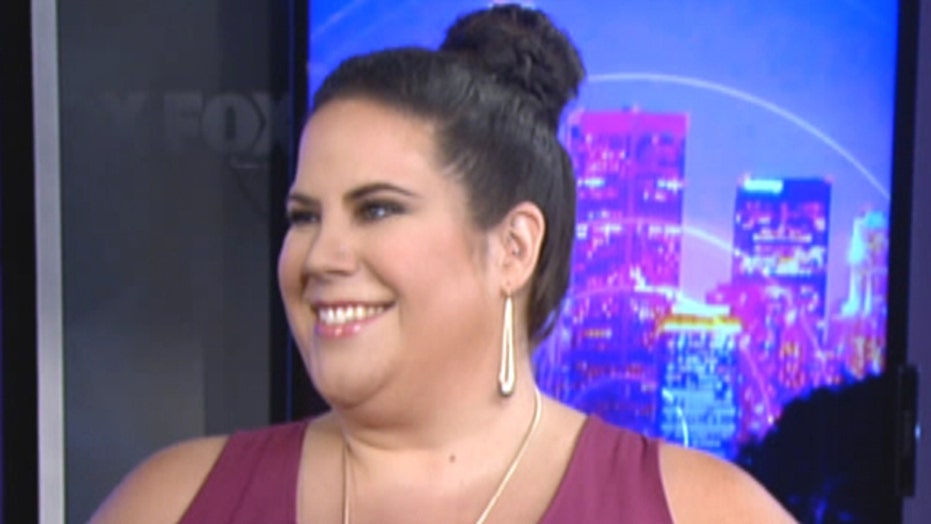 Whitney Thore continues to win over viewers on Season 2 of TLC’s “My Big Fat Fabulous Life." Thore spoke to FOX411 about the body shaming she still encounters, and how she hopes to help change the way people view the idea of “fat.”

FOX411:  You call yourself fat. Many people look down at the "f-word." Why do you embrace it?

Whitney Thore: I think that fat is a really dirty word in our society and it shouldn’t be any more than you can be tall; you can be short, or brunette or blonde. It’s just a physical descriptor and I think our reservations about using the word “fat” because we’re convinced that fat can’t coexist with other positive adjectives. So, I want to be an example to everyone to say that I’m fat but I’m also fabulous. I’m intelligent. I have a lot of contributions to offer the world and none of them are taken away just by the fact that I’m fat.

FOX411: There’s a big trend to stop labeling woman as "plus size" and just rid the labels altogether. What do you think of that?

Thore: I have a campaign called the “No Body Shame” campaign which started before I got, “My Big, Fat, Fabulous Life,” and the aim is the same. It’s just show people that it doesn’t matter what we feel ashamed about because we all have something if it’s not their weight, it could be a chronic illness, disability, race, gender, sexuality, and people try to make us feel ashamed about those things. I realized that happiness is here now in the body that we have now and the life that we have now, and there’s going to be a lot of resistance to that but if you don’t fight for your happiness the only person who loses is you.

FOX411: Recently, there was a website that has since been taken down that airbrushed curvier women to appear slimmer and said its quest was to stop women from embracing a "larger lifestyle."

Thore: I was photoshopped on that website and unfortunately, it’s not really gone. It was put back up on Facebook under a different name. The description that they wrote of me they said, “You could really use this as an example. You could use your life as an example of motivation for overweight people and people dealing with obesity.” I thought that is what I’m doing. I’ve been thin and I’ve been fat. I’ve had eating disorders. I have a medical condition. I’ve been through it all and right now I know that I’m the happiest I’ve ever been in my life so if I can do anything for other people, it’s to share that.