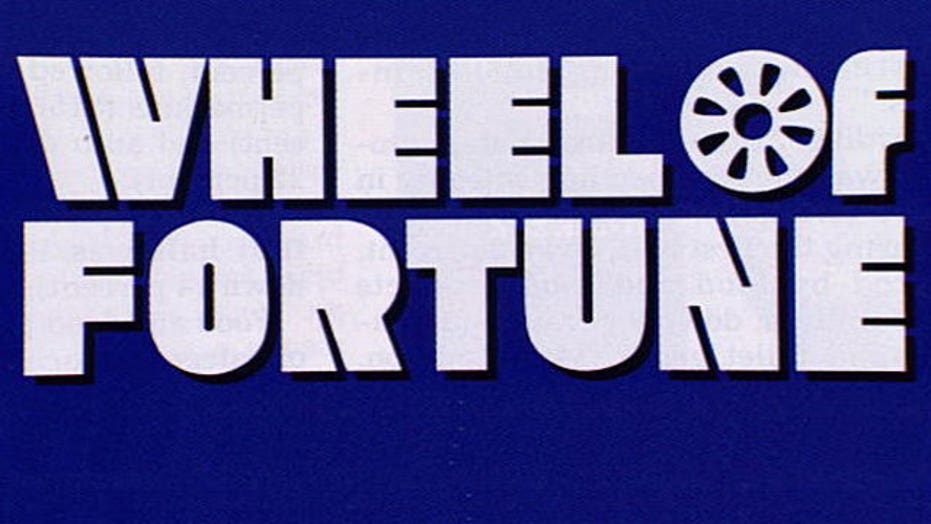 "Wheel of Fortune" fans are calling foul on Thursday’s episode after contestant Angela Evans appeared to come out victorious with an assist from host Pat Sajak.

Evans, a United States Marine Corps veteran, appeared on the show as part of its “Veteran Week” celebration. During the final puzzle in regulation, Evans appeared to ask for the consonant B. However, Sajak seemed to hear Evans say "D." There was a D on the board but the B was nowhere to be found.

Evans would solve the phrase, “DRINKING FROM A COCONUT,” a short time later.

After securing her win, Evans advanced to the bonus round where a similar instance happened. While selecting her three consonants, it appeared Evans asked for "B-H-B." Once again, Sajak repeated the letters to Evans but changed the last "B" to a "D".

“By the way, the third consonant was a D. Is that what you said? B-H-D?” Sajak asked Evans. “No, B,” the veteran responded, to which the longtime host replied, "No, first one was B then you called an H," according to Yahoo Entertainment!.

The mix-up was sorted out a short time later, but not before fans viewing at home vented their frustrations on Twitter.

“Am I the only one, heard Angela said 'B' ?” one fan asked while many others followed suit.

“Wow! Let her cheat much B D B  #WheelOfFortune #SusanStafford would have said #hellno,” wrote another user. “I feel bad for this guy. He has literally given the win to the girl,” said a third viewer as another responded to the tweet adding, “Except she called out a B not a D, and now she’s going to St Lucia 🤦‍♀️.”

After what many felt were helpful handouts, Evans failed to win the bonus puzzle but walked away with $19,800 worth of prizes.

A rep for "Wheel of Fortune" did not immediately respond to Fox News’ request for comment.