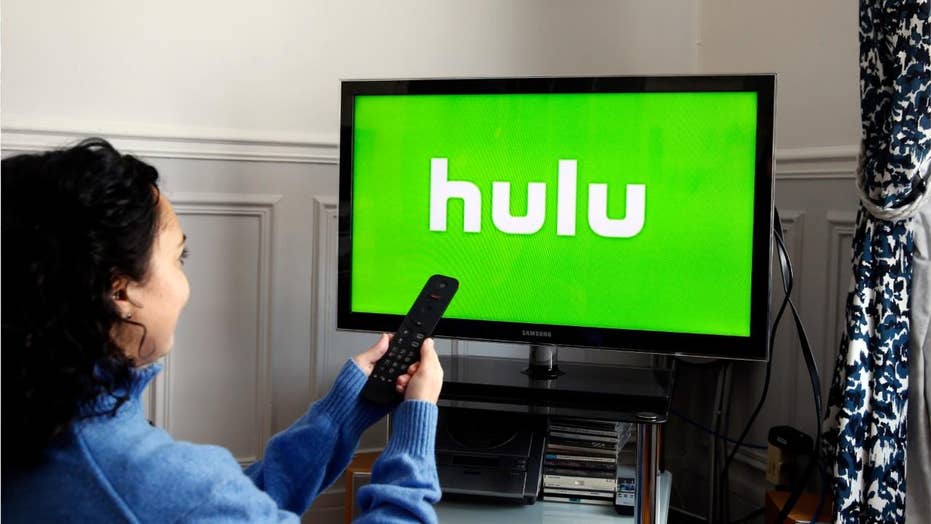 Everything leaving and coming to Hulu in February 2020

February 2020 makes some big changes for Hulu. Here is what’s coming and going.

With the end of another month comes the inevitable reshuffling of content on Hulu.

As everyone figures out how to celebrate Valentine’s Day in February 2020, the popular streaming service is dropping a slew of content to help you and your significant other celebrate the big day in style.

Not only will Hulu debut its Zoe Kravitz-led TV adaptation of the movie “High Fidelity," but movie favorites like “When Harry Met Sally" and “Say Anything” are coming to Hulu as well.

It also marks users’ last chance to check out romantic comedies like “Just Married,” “Heartbreakers” and “Failure to Launch.”

To help Hulu users plan their binge-watching schedule in February, below is a rundown of what’s coming to and leaving the app this month:

Meg Ryan and Billy Crystal star in "When Harry Met Sally." The film is coming to Hulu in February 2020. (Castle Rock)

“Into The Dark: My Valentine”: Episode Premiere (Hulu Original)

ISTREAMITALL, WHICH CLAIMED TO BE LARGER THAN NETFLIX, HULU AND AMAZON PRIME, SHUT DOWN; 2 PLEAD GUILTY

“The Other Guy”: Complete Season 2 (eOne)