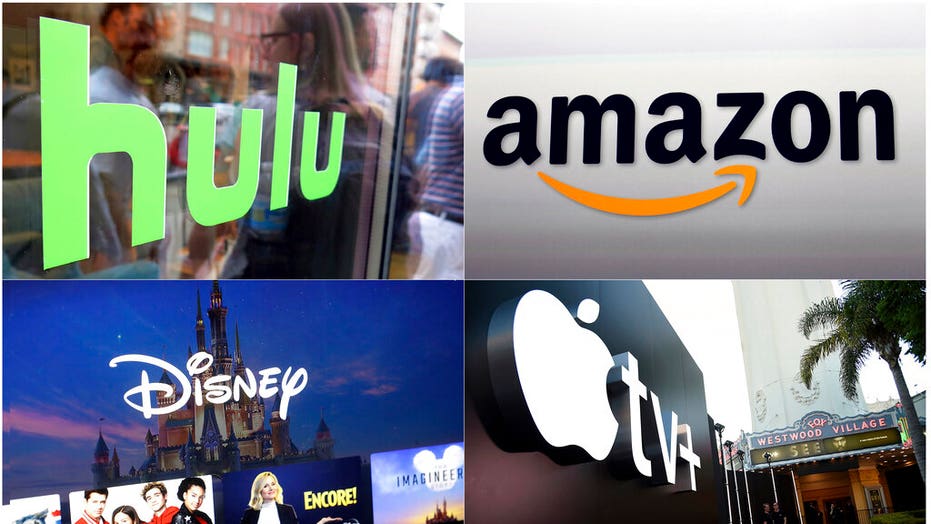 Two Las Vegas computer programmers have pleaded guilty to running an illegal streaming website that boasted more titles than Netflix, Hulu, and Amazon Prime but did not have permission from copyright owners, the Justice Department announced Friday.

According to his plea agreement, Polo used sophisticated computer programming to download movies and television shows from pirate websites around the world. Polo then distributed these programs through an online subscription-based website called iStreamItAll (ISIA).

Netflix co-founder Marc Randolph not worried about company's future as other media giants debut own platforms.

Polo admitted that his website offered over 118,000 television episodes and nearly 11,000 movies, more content than Netflix, Hulu and Amazon Prime. Polo reportedly emailed potential subscribers highlighting the website’s hefty catalog and encouraging them to cancel their subscriptions with other licensed services.

ISIA, along with other piracy operations that Polo admitted to running, earned him over $1 million, according to the DOJ.

Both Polo and Villarino admitted to working separately on “Jetflicks,” another streaming scheme based in Las Vegas that offered an abundance of titles to thousands of paid subscribers without the permission of copyright owners.

The men admitted they used automated software programs to download and store illegal content, which they made available on servers in the U.S. and Canada to Jetficks subscribers for streaming or downloading.

Each streaming service – ISIA and Jetflicks – was made available on multiple devices, including computers, smartphones, tablets, and smart televisions, according to the DOJ’s news release.

Polo and Villarino’s sentencing is scheduled for in March in the Eastern District of Virginia.