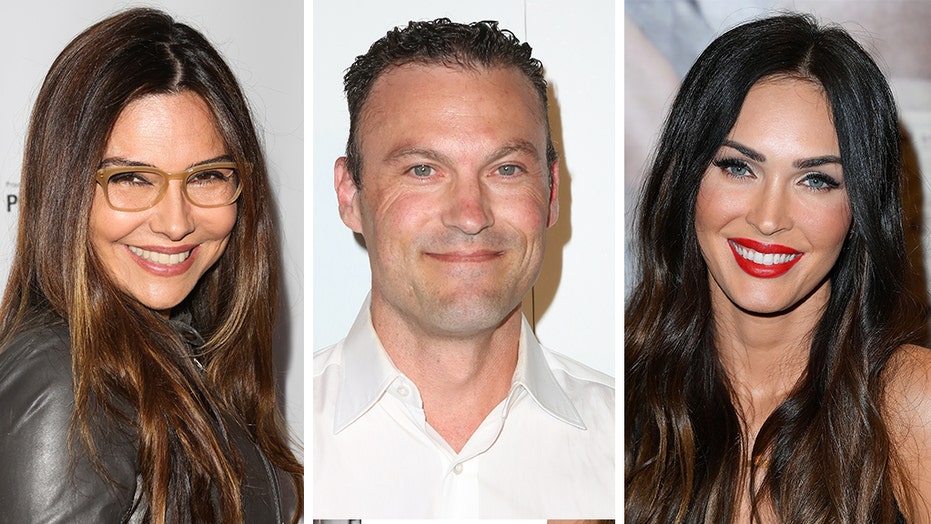 Vanessa Marcil seems to be team Megan Fox when it comes to the actress’s split from Brian Austin Green.

Over the weekend, Marcil, 51, praised Fox, 34, for keeping her three children with Green, 47, out of the Hollywood spotlight.

During a Q&A on Instagram, Marcil, who shares 18-year-old son Kassius with Green, wrote: “I actually have respect for how @meganfox is finally living her life for herself & leaving her children out of her public life at this young age," according to screenshots obtained by multiple outlets.

"I used to hide Kass from the public when he was young & never once spoke about our court case to kass or publicly until Kass was grown & insisted I stop lying to protect," the “General Hospital” star continued.

She added: "Megan finally living her life for herself is in itself a gift to her children."

Marcil also posted a photo of herself with Green while she was pregnant with their son, explaining where she was on Sept. 11, 2001.

“I was never in love with him but I am very proud of the fact that my son loves his dad unconditionally and has chosen to forgive,” Marcil shot back.

She continued: “I celebrate Kassius’ love for his father and remain extremely grateful that Kass was finally invited back into his father’s life and was able to meet his youngest brother for the first time & finally start seeing his other two siblings again. 5 years apart with no explanation is devastating for children. For siblings.”

The actress concluded: “My son is also an incredible & protective big brother.”

Green and Marcil, now 51, welcomed Kassius in March 2002. The following year, the couple split after a two-year engagement.

Marcil’s praise for Fox is in stark contrast to her remarks about the “Transformers” actress in the past.

In November 2018, Marcil detailed the ex-couple’s custody dispute in a scathing Instagram post that accused Green and Fox of keeping Kassius “out of their lives and his younger brothers’ lives.”

“[Twelve] years ago I was served legal papers and then spent 8 years+ defending myself and my son in custody court in response to his father & his stepmother trying to get full custody(that means I would have seen my son four days a month) and then asking me to pay them child support," she wrote. "They lost that case & a civil case asking me for 200,000 [dollars].”

At the time, she also said her son had “never met his youngest brother and is not allowed to know where his bio[logical] father, stepmother and three younger brothers live.”

“Custody cases hurt the children only and the truth shall set us all free. Put the kids first you guys. There shouldn’t be a ‘more important parent’ kids love both parents equally no matter what either parent’s struggles may be,” Marcil concluded.

The couple announced their split in May and the actress has since moved on with rapper Machine Gun Kelly.