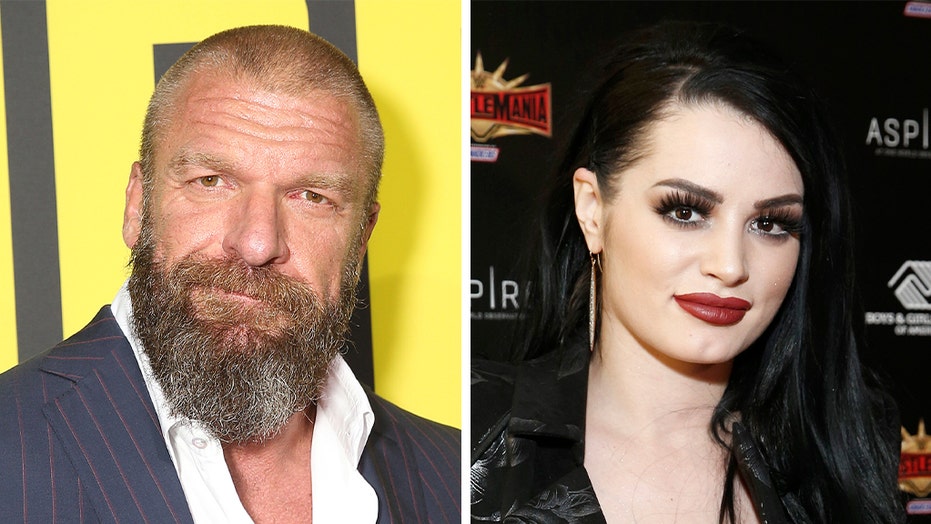 Paul “Triple H” Levesque stirred up controversy when he made a lewd comment about WWE star Paige.

He has since apologized to the young wrestling star.

On Wednesday, he wrote on Twitter that he reached out to Paige, whose real name is Saraya-Jade Bevis, and made a "terrible joke."

"I've reached out to [Paige] to apologize," he said. "I made a terrible joke and I'm sorry if it offended her or anyone else."

WWE SUPERSTAR PAIGE TALKS 'FIGHTING WITH MY FAMILY,' BECOMING THE NEXT DWAYNE JOHNSON

Earlier this week while talking about the futures of Edge and Paige's careers, Triple H insinuated that Paige was sexually promiscuous.

“When you’re talking about people as talented as Edge, Paige, who wouldn’t want them to return, I’m a fan just like everyone else,” the former wrestler said at the time. “I would love to see them step into the ring and compete. More importantly than that though, I would love to see them live long, healthy lives. Edge has kids, Paige -- maybe -- she probably has some she doesn’t know of.” 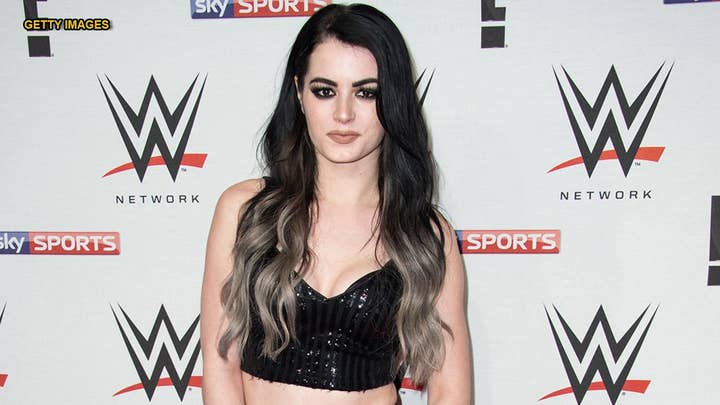 Triple H is also Paige's boss at the WWE. He's been the executive vice president of talent, live events and creative since 2013.

The comment and his unprofessional behavior were highly criticized by fans on social media; even Paige, 27, took notice.

“Even my boss jokes about me… no wonder you guys still do it, too,” she tweeted on Monday.

One fan had her back and wrote: "That’s not a joke, the intent and what he implied was horrible, you have good fans who do really love you. Please pay attention to them your family and none of the negativity. You already said 2020 is yours."

Another said: "This was disappointing by HHH and lacked class."

PAIGE ON HER JOURNEY TO WWE STARDOM, FIGHTING MISCONCEPTIONS: 'I'M NOT HIDING ANYTHING'

The comment was even more insensitive, as Paige has had to deal with sex tapes that were illegally posted online by hackers in 2017.

She told Fox News in September 2019: "Obviously, it's very hard to stay positive when you have something that's so publicly humiliating to yourself and then still to this day, this was over two years ago now. I did suffer a lot. I did. Just emotionally, because at the time I was having my neck surgery too, and I had stress-induced anorexia. I lost all my hair. I had some really horrible thoughts. I had to go to therapy. It took me a while to get over because obviously, no woman wants to go through that."

She continued: "I can't change this. There's nothing I can do about it. So why am I still dwelling on it? It happened. People have seen it. Like I can use this to help others now, you know? And it really does because I don't look at it as a mistake.

"Everyone's done that kind of stuff and it happened a long time ago when I was young and dumb and stuff happens and then you know," she added. "Unfortunately it was released but I'm just like, 'Hey, it is what it is. I can't change it.'"