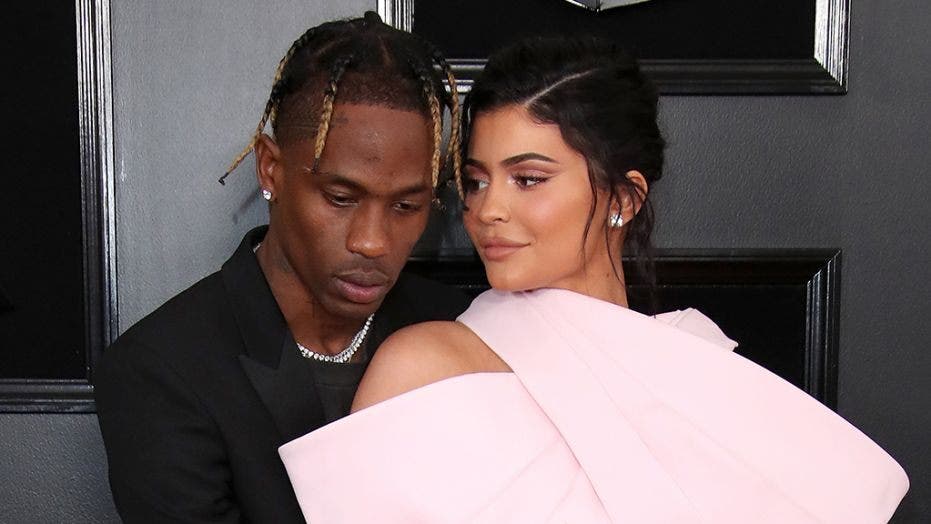 Days after news swirled that he and Kylie Jenner are taking a break, Travis Scott is speaking out.

On Friday, the "Astroworld" rapper broke his silence to address rumors that he cheated.

"It’s really affecting when u see false things said about u once again these false stories about me cheating are just simply not true,” Scott, 28, wrote on his Instagram Story.

He continued, “Focusing on life, music, and family at this moment is what’s real."

On Tuesday, several reports revealed that Jenner, 22, was seeking some space from Scott, with whom she shares a 1-year-old daughter, Stormi.

“They are taking some time but not done,” a source close to Jenner told People magazine at the time.

The insider added that the pair "still have some trust issues but their problems have stemmed more from the stress of their lifestyles.”

On Thursday, the Kylie Cosmetics mogul also spoke out, wasting no time putting to rest rumors that she recently rekindled a relationship with ex-boyfriend Tyga.

“The Internet makes everything 100 times more dramatic than what it really is. There was no ‘2am date with Tyga’. You see me drop two of my friends off at a studio that he happened to be at," the "Keeping Up with the Kardashians star wrote on Twitter.

She added: “Travis and i are on great terms and our main focus right now is Stormi ‼️ our friendship and our daughter is priority.”