Stars of 'Toy Story 4' discuss the latest instalment of the animated franchise along with their favorite toys growing up.

"Toy Story 4" brought the box office to life with a $118 million opening weekend after a three-week slump of underperforming sequels, but the Pixar film's below-expectations debut didn't quell continuing concerns about a rocky summer movie season.

The "Toy Story 4" opening, according to studio estimates Sunday, ranks as the fourth highest animated film opening ever, not accounting for inflation. Above it are 2018's "Incredibles 2" ($182 million), 2016's "Finding Dory" ($135 million), and 2007's "Shrek the Third" ($121 million). It's the year's third-largest debut, trailing only a pair of other Disney releases: "Avengers: Endgame" and "Captain Marvel."

The opening for "Toy Story 4" followed a string of disappointing sequels including "Dark Phoenix," ''Godzilla: King of the Monsters" and "Men in Black: International." But "Toy Story 4" had something those films didn't: great reviews. It rates 98 percent fresh on Rotten Tomatoes. Audiences gave it an A CinemaScore.

The sequel, which introduces the child-made plaything Forky (voiced by Tony Hale) to the voice cast including Tom Hanks and Tim Allen, also grossed $120 million internationally, including a modest $13.4 million in China, the world's second largest film market. 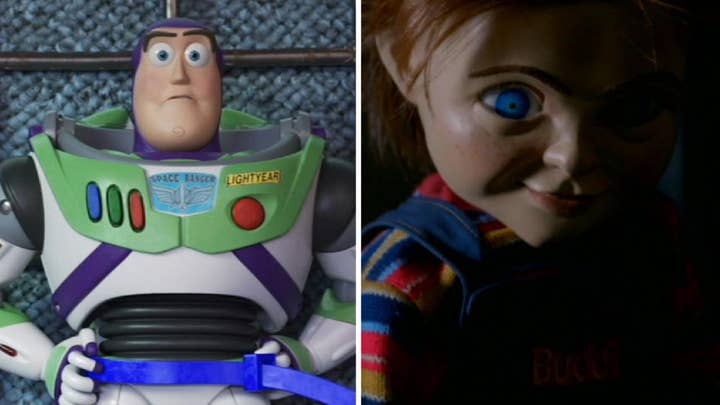 Cathleen Taff, distribution chief for Disney, said the company was thrilled with the opening and praised Pixar's high standards.

"The Pixar team has always been disciplined about making sure they have a compelling story to tell, and that is especially true when it comes to sequels if you look at their past," said Taff. "Their process of sort of going through the rigor of making sure that this is a story people want told, the end result speaks for itself."

Luc Besson's assassin thriller "Anna" missed out on the top 10 entirely, opening with a mere $3.5 million in 2,114 theaters. Lionsgate, which bought U.S. distribution rights in 2017, did little to promote the film in advance of its release. In 2018, Besson was accused of rape by the actress Sand Van Roy. A lawyer for Besson denied the accusation and French authorities dropped the investigation in February citing a lack of evidence. Eight other women also accused Besson of sexual misconduct in a French publication. 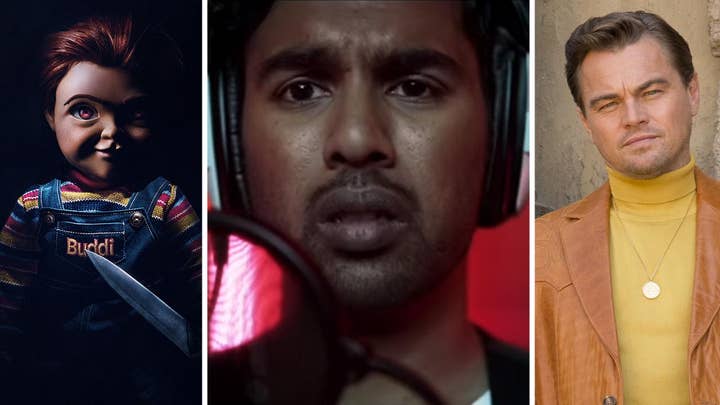 In a summer season that's running 6.5 percent off the pace of last year, according to Comscore, many had positioned "Toy Story 4" as a surefire savior, due in part to the enviable track record of Disney and Pixar. (Disney's "Aladdin" remake this weekend passed $800 million worldwide.) Instead, the weekend was down 27.2 percent from the same frame last year. Overwhelming the industry's market leader, Disney was thought immune to any sequel downturn.

But most other studios would love to have a film underperform to $118 million, with an expectation of long-term playability. Outside Sony's upcoming "Spider-Man: Homecoming," ''Toy Story 4" has no family-friendly competition until Disney's own "Lion King" remake opens July 19.

"The numbers being bandied about out there pre-weekend were certainly much higher than the number that it came in with," said Paul Dergarabedian, senior media analyst for Comscore. "But if we bring it down to earth and put some perspective on this, it was still a franchise-high debut. It was a global opening of $238 million."

"The summer has been a real head-scratcher," he added.