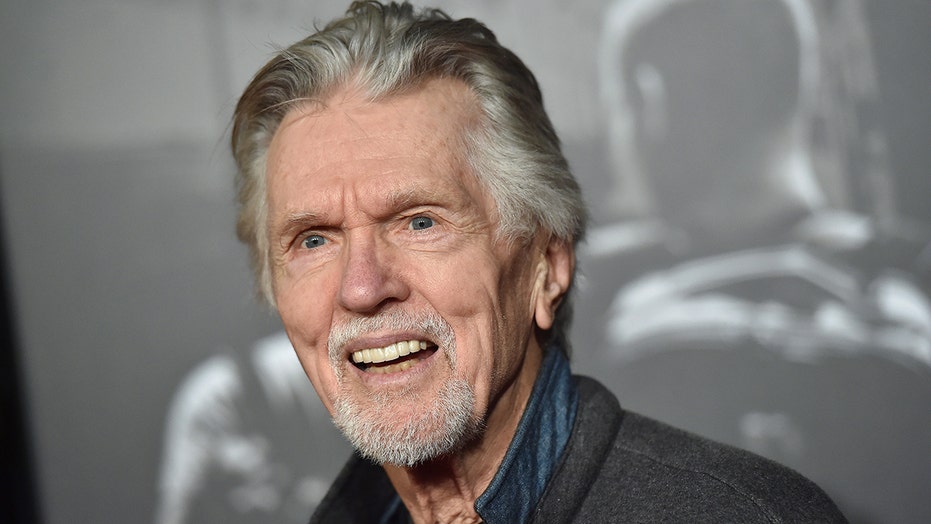 “Top Gun” star Tom Skerritt opened up about his experience on the first film as well as whether or not fans can expect his character to return in the upcoming sequel.

Skerritt, who appeared in films like “Alien,” M*A*S*H“ and “Steel Magnolias,” sat down for an interview with Australia’s “The Morning Show” where he discussed his experience working with Tom Cruise and whether he had any idea at the time that the film would be the enduring hit it remains today.

“'I knew it would be very successful. I had had previous experiences with films, going back to ‘M*A*S*H,’ and particularly, I had some idea what Tony Scott would be doing as a director," he explained. “And bringing in Tom [Cruise] was a perfect choice, so I had every reason to think this was going to be a classic.”

Cruise recently surprised fans at San Diego Comic-Con by revealing the first trailer for “Top Gun: Maverick,” which will catch up with his character several years after the events of the first film. As for whether or not Skerritt’s tough-but-fair flight instructor Mike “Viper” Metcalf will be making an appearance, the actor remained tight-lipped.

“'I can't tell you anything about it, but there's a trailer out that is going to bring in a lot of ticket sales,” the actor told the hosts. “It's almost a virtual reality experience to watch the trailer. They're not talking much about it. As Tom Cruise likes to say, ‘If I have to tell you, I'll kill you!'”

In the new trailer, it's revealed that Cruise's iconic character, Pete "Maverick" Mitchell, will serve as the new flight instructor of the Top Gun school, and is seen wearing his famous Ray-Ban sunglasses, as he faces off against a new enemy — drones.

The movie will also feature original star Val Kilmer, who will reprise his role of Tom "Iceman" Kazansky, now a commander at the school.

Aside from Cruise and Kilmer, the "Top Gun" sequel will star newcomer Miles Teller, who is set to play the now-grown son of "Goose" in the original film, as well as Jon Hamm, Ed Harris, Jennifer Connelly and Manny Jacinto.