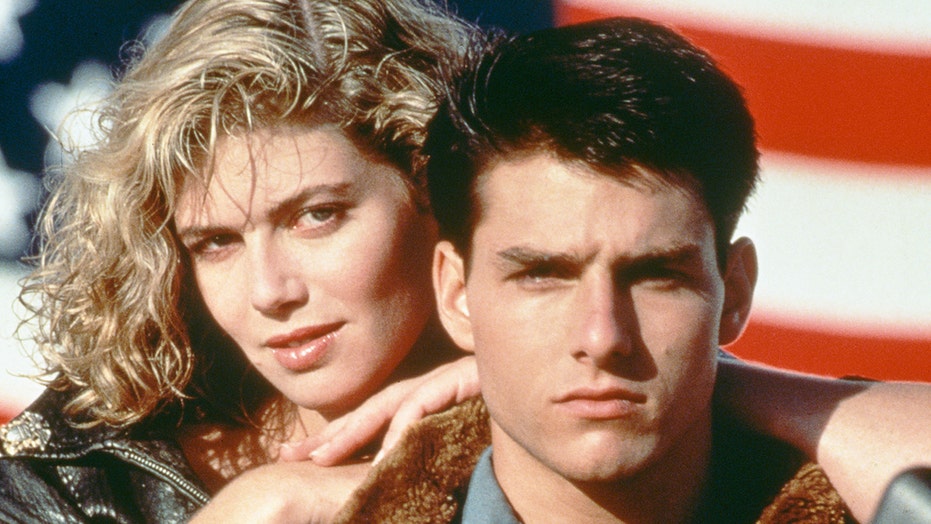 A new full-length trailer for “Top Gun: Maverick,” the highly anticipated sequel to the 1986 classic aviation movie, dropped Monday, giving fans their best look yet at what to expect when the film premieres in 2020.

“Top Gun: Maverick” sees Tom Cruise’s character, Pete “Maverick” Mitchell, return to the skies in order to train a new, younger crop of U.S. Navy fighter pilot cadets. The trailer not only shows Cruise back in the cockpit for the first time since the original “Top Gun” but also gives fans their first real look at newcomers including Miles Teller, Jon Hamm, Glen Powell, Monica Barbaro and Jennifer Connelly after dropping a brief teaser trailer in July.

Cruise himself released the trailer on his Twitter account Monday with the caption, “See you in the sky.”

The trailer opens with Maverick being introduced as a new instructor to a newer generation of pilots that seem by-and-large unfamiliar with his past exploits. Although the new trailer is heavy on nostalgia for the first movie, featuring a voice-over recounting Maverick’s storied record as a pilot, it seems he’ll have to deal with new threats as well as adapt to how the world of aviation has changed in the more than 30 years since he’s been away.

However, it also hints at some rather turbulent times for the character and his new cohorts, showing fights in the air and on the ground as well as Maverick seemingly saluting a casket at a military funeral.

Unfortunately, the trailer is short on any further plot details other than depicting Maverick back in the skies in what seems to be an advanced, high-tech plane of some sort.

In addition to seeing the return of Maverick, fans are given their first look at his reported new love interest in the movie, played by Connelly. Meanwhile, it was previously revealed that Teller’s character has direct ties to the 1986 original film. According to USA Today, Teller plays the son of Nick Goose Bradshaw, played by Anthony Edwards in the first film. After Goose died, he left behind a son that apparently took up his late dad’s vocation. Now it seems it’s up to Maverick to set him on the right path.

“Top Gun: Maverick” is currently scheduled to hit theaters in the summer of 2020.