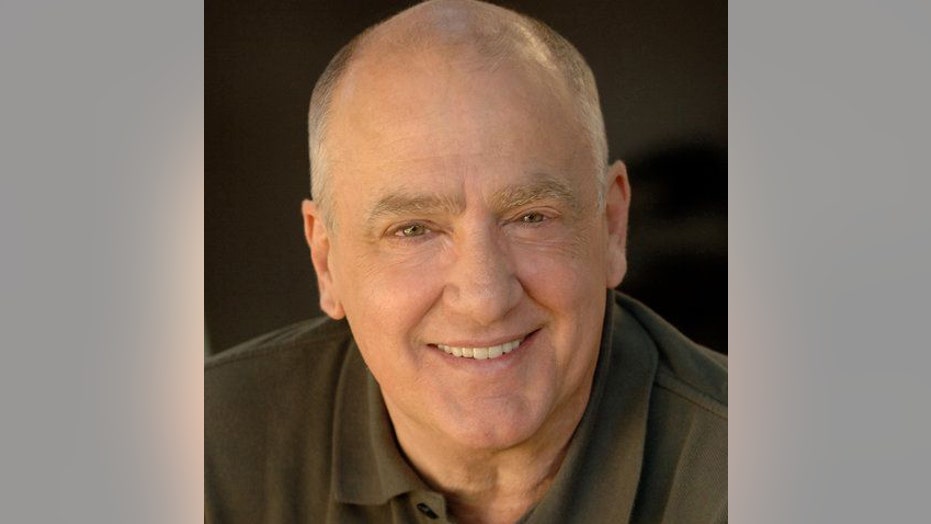 Comedian Kip Addotta, who frequently appeared on "The Tonight Show," has died. His family posted on Facebook but did not provide details on his death. He was 75.

Addotta’s credits in addition to "The Tonight Show" included "The Midnight Special," "Don Kirshner’s Rock Concert," and the syndicated "Make Me Laugh." He also hosted the game show "Everything Goes" on the Playboy Channel.

In addition, Addotta was featured on the Dr. Demento radio show for his songs "Wet Dream" and "Life in the Slaw Lane."

Comedian Kip Addotta died in August 2019. The funnyman, who frequently appeared on "The Tonight Show" and "The Larry Sanders Show," was 75. (Facebook)

One of Addotta’s last Facebook posts this month showed his sometimes bizarre sense of humor.

Addotta wrote, “An elderly couple is walking along when a pigeon flys [sic] over and drops one right on the old lady’s head. She says oh my god, get me some toilet paper. He says, what the hell for, he’s a half mile away by now!”

He captured his career in the autobiography, "Confessions of a Comedian."