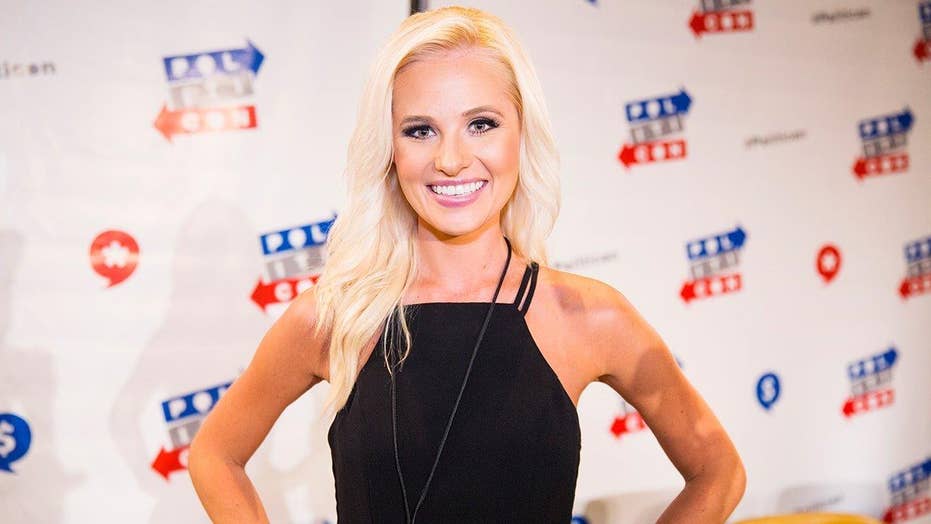 Tomi Lahren has agreed to a settlement that ends her lawsuit against Glenn Beck and TheBlaze.

The lawsuit filed in Dallas, Texas, had alleged wrongful termination. The conservative talk show host was ousted from her program after she said she was in favor of abortion rights while appearing on ABC's "The View" on March 17.

Lahren's attorney, Brian Lauten, said in a statement Monday that his client had been released from her employment contract and denied her access to the Facebook page TheBlaze had set up for her. He said that page and its millions of followers now belong to Lahren.

In return, the conservative talker must remove videos she made for TheBlaze from the page and return them. Other terms remain confidential.

"I am thrilled to walk away from this with my freedom and Facebook page. I am grateful to my fans for their continued support through this storm," Lahren told Fox News.

She also thanked her former employer "for the experience and for making me stronger. I am resilient and have come out of this stronger than ever. Everything happens for a reason. I stood my ground and always will."

TheBlaze told the Dallas News in a statement, "TheBlaze is pleased to announce that the relationship with Tomi Lahren has concluded."

Fox News' Diana Falzone and the Associated Press contributed to this report.