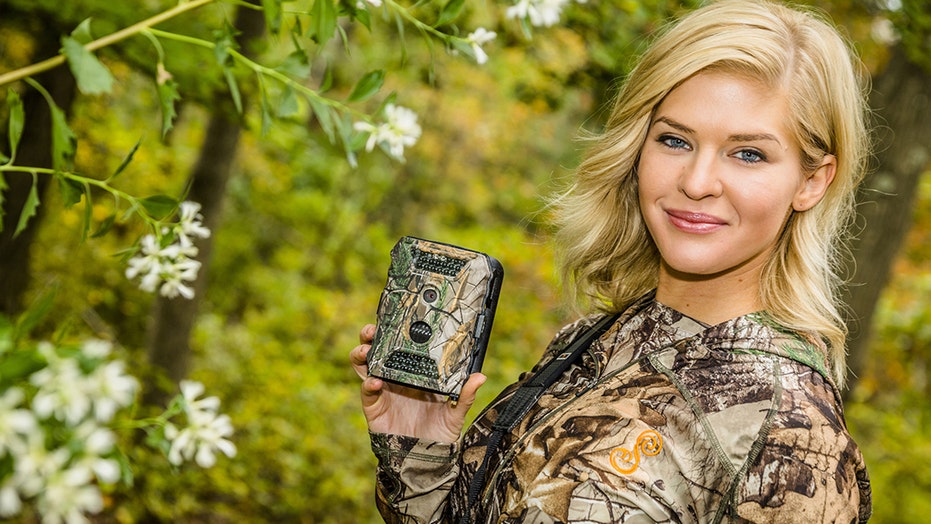 JUNEAU, Alaska – A former beauty queen who hosted an adventure TV show has pleaded guilty to killing an Alaska grizzly bear without a state tag.

The sentence for Theresa Vail, issued Wednesday, includes one year of probation and a $750 fine.

A charging document says Vail, on a guided hunt, held a single bear tag and shot a bear. When she attempted to kill it with a second shot, it says, she killed a second bear.

It says the master guide was contacted and a collective decision was made to fly out another tag, which Vail said she signed but backdated at the master guide's request.