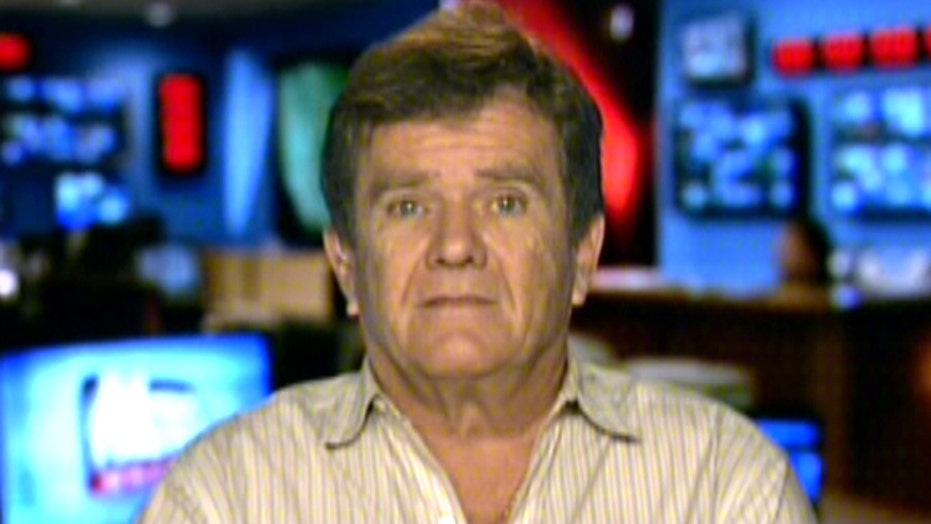 'The Munsters' actor Butch Patrick reflects on the show, talks about new projects

Butch Patrick spent two years in a spooky house at 1313 Mockingbird Lane during his time on "The Munsters," so who knew the child star known fondly as "Eddie Munster" had a second haunted mansion in his life?

When Patrick was younger, his grandmother bought an old Victorian home in Macon, Missouri. She filled it with antiques and Patrick would visit from time to time, even after she had passed.

"Every 20 years or so I would drive by the house to visit and last time I went by, I found it was in foreclosure and it was close to being wrecked," Patrick told FOX411. "So what I'm doing right now is, I'm working with the banks to try to save it and lo and behold, it turns out it's haunted."

Patrick says he never noticed the haunting because as a boy, he was out running around and spent very little time in the house. But both his sister and his grandmother witnessed paranormal activity.

"I had some experts come in and they found, like, 13 entities in the house," Patrick said.

Patrick is no stranger to the paranormal - after his stint on "The Munsters," he went around with paranormal consultant Bonnie Vent to some of the spookiest places in the country, including the Roosevelt Hotel and the Whaley House.

"I have felt some interesting things going on, although I've never actually physically seen something," Patrick said. "I've felt something pass through me before, which is really scary."

"The Munsters" marks its 50th anniversary this year, and Patrick reflected on his time on the show.

"It was a really great show," Patrick said."The cast was wonderful and it was a very pleasant experience in Hollywood for me."

Patrick said makeup guru Mike Westmore used to give him masks to play with.

"I was Eddie Munster every day for two years. The last thing I wanted to be was Eddie Munster when I went home," Patrick said. "[Westmore] would give me masks from "The Creature" and "The Mummy" and "The Wolfman" and all this great stuff. I was well connected for Halloween, for sure."

Patrick plans to write a "coffin-table book" - not a coffee table book - filled with fans' stories about the show.

"For a two-year show, it had such a footprint on American culture and pop culture," Patrick said.