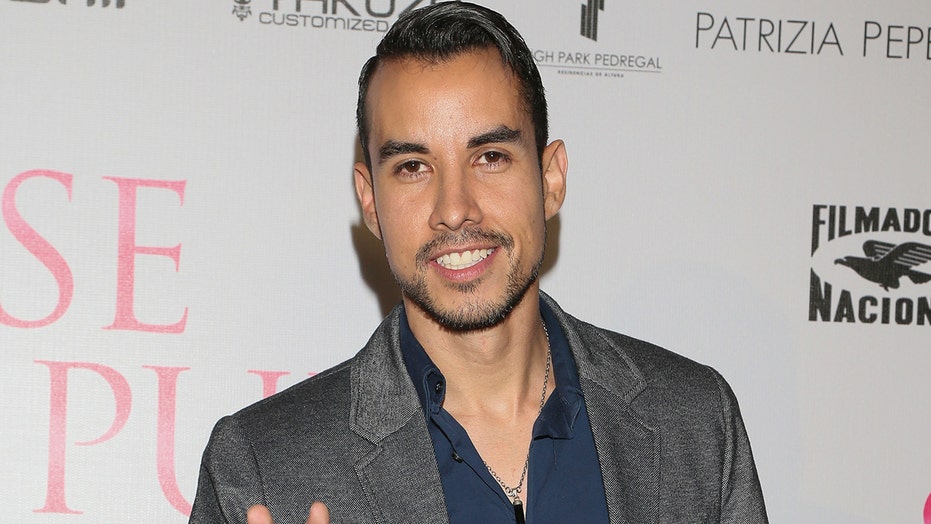 A French citizen and a Mexican actor who played secondary roles in the Telemundo TV narco series “El Senor de los Cielos” were missing Monday after robbers snatched them and stole an SUV near a popular mountain peak west of Mexico City.

Two actresses who are friends of Mexican actor Alejandro Sandí posted a video on social media sites saying they had filed a crime report about Sunday’s incident.

TELEMUNDO ANCHOR SPARS WITH TRUMP ON IMMIGRATION, DREAMERS: 'DO YOU HAVE SOMETHING AGAINST IMMIGRANTS?'

Actress Esmeralda Ugalde said she was driving in an SUV with Sandí and another actress when thieves cut them off, took Sandí and the vehicle.

Actor Alejandro Sandí is missing after being abducted in Mexico. (Photo by Victor Chavez/WireImage)

The Nevado de Toluca is a snow-capped volcanic peak and a popular weekend getaway for capital residents.

In a press briefing, France’s Foreign Ministry confirmed that a French citizen was also abducted, but refused to give his name or further details for security reasons.

The ministry said French officials were working closely with Mexican authorities to secure his return.